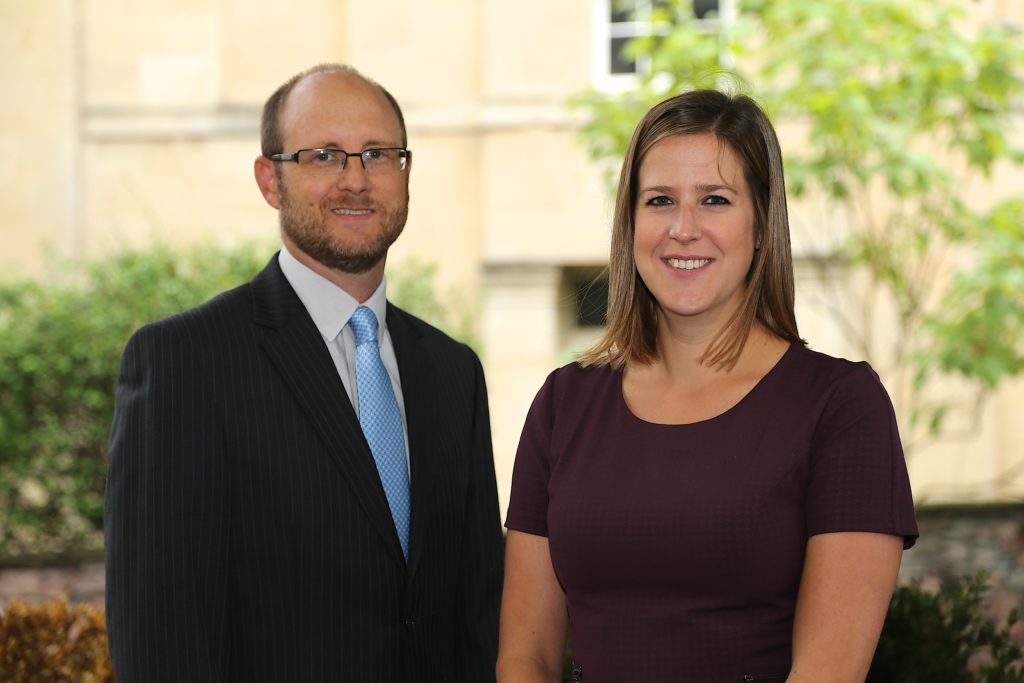 Karl Scholz joined Alder King as a senior planner in 2008 and has played a major role in achieving consents on a number of high profile regional planning projects.  These include the former Filton Airfield scheme in North Bristol on behalf of BAE Systems and three consents for the University of the West of England including outline consent for its Frenchay Campus masterplan.  Alder King’s successful track record with UWE has led to the practice being appointed by other educational establishments including the University of Gloucester and the University of South Wales.

Nicola Sully joined Alder King as a graduate planner in 2007 and has worked on a wide variety of private and public sector planning projects, increasingly taking the lead on schemes.  Recent accomplishments include a major planning application for Bristol’s first bespoke Private Rented Sector (PRS) scheme, a residential-led mixed use scheme including 240 PRS units at Site ND7 on Avon Street in Bristol city centre on behalf of Legal & General Property Ltd.

Partner Simon Fitton, who leads Alder King’s planning team, said: “We’re delighted to recognise the exceptional performance of two members of our planning team who have worked hard over many years enabling clients to achieve their planning objectives.”