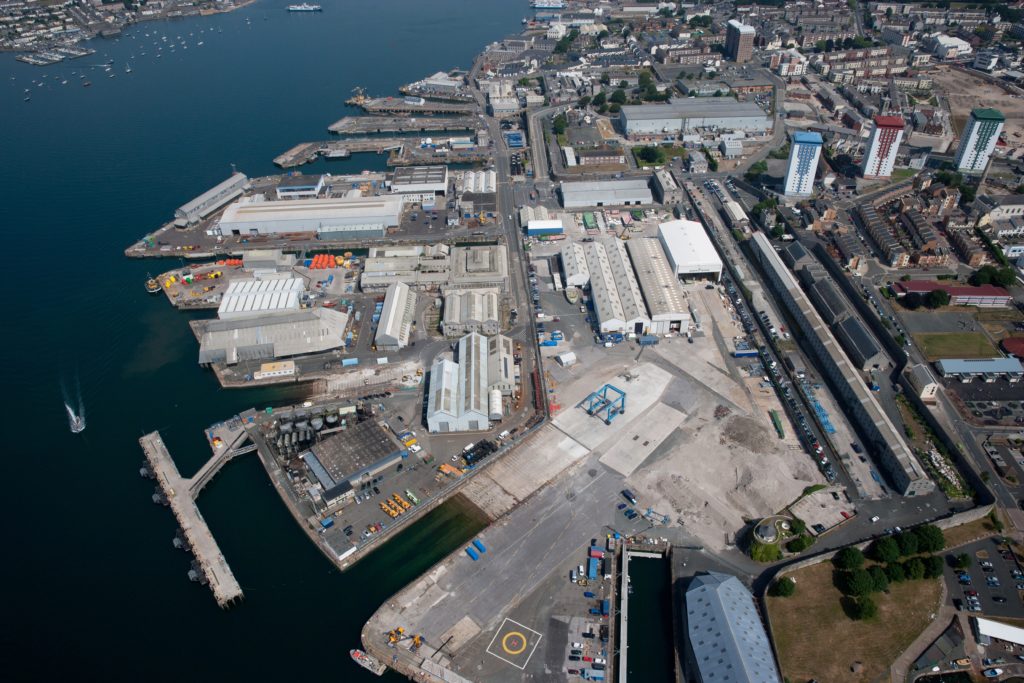 Commercial property and planning consultancy Alder King has been appointed as part of a high profile team by Plymouth City Council to drive forward proposals for unlocking 7.46 hectares of land at South Yard in Devonport Naval Base, Plymouth.

The consultancy team, led by the Plymouth office of engineering, construction and technical services specialist URS and including LHC Architects and Ward Williams Associates, will prepare detailed proposals on the conversion of South Yard into a mixed residential and Marine Industries Production Campus, providing a focal point for new housing and marine employment, research and innovation centres across the South West Peninsula.

This could leverage some £110 million of public and private investment, providing potentially 32,400 sq m of high tech and manufacturing employment space and create up to 1,100 new jobs.

The team will assess current and future interest, broader market demand and the technical challenges of the site to produce a master-plan that maximises the Yard’s economic potential while preserving its rich naval heritage.

The planning of the South Yard project will be overseen by Dale Evans, partner in Alder King’s planning division.  He said: “This is one of the most ambitious regeneration projects in the South West and will give a vital boost to the local economy, with new investment and the creation of much-needed jobs and housing.  We are delighted to be working as part of this multi-skilled team and look forward to delivering these proposals later this year.”

Alder King’s Exeter office will provide development consultancy and agency services.  Partner Ralph Collison who heads up the Exeter office said: “Plymouth has a long and distinguished history in the marine sector.  The release of this waterfront site presents significant opportunities for job creation and the development of associated business.”

The Plymouth and South West Peninsula City Deal aims to stimulate growth and productivity in the region with almost £300 million of investment into the region’s marine and advanced manufacturing sectors and the creation of over 9,000 jobs.  South Yard is one of three key strands of the Deal, with a funding package of £21.5 million from Plymouth City Council, the Heart of the South West LEP, the Department of Communities and Local Government and the MoD to undertake enabling works to consider the release of the site.

Plymouth and South West Peninsula City Deal is a ground-breaking deal with government to deliver economic growth in the south west in exchange for the government devolving powers and funding. The deal area covers Plymouth, Cornwall, Devon, Torbay and Somerset.

The deal will tackle low rates of productivity, a key barrier to economic growth by playing to the peninsula’s strengths and growing the marine and advanced manufacturing sectors. The South West has 14 per cent of the national marine supply chain, employing 26,000. It is home to global companies such as Babcock Marine, Princess Yachts International, Pipex px, Pendennis Ship Yard and Agusta Westland.

The Deal will tackle low rates of productivity by:

As a result of the City Deal local partners predict it will lead to: