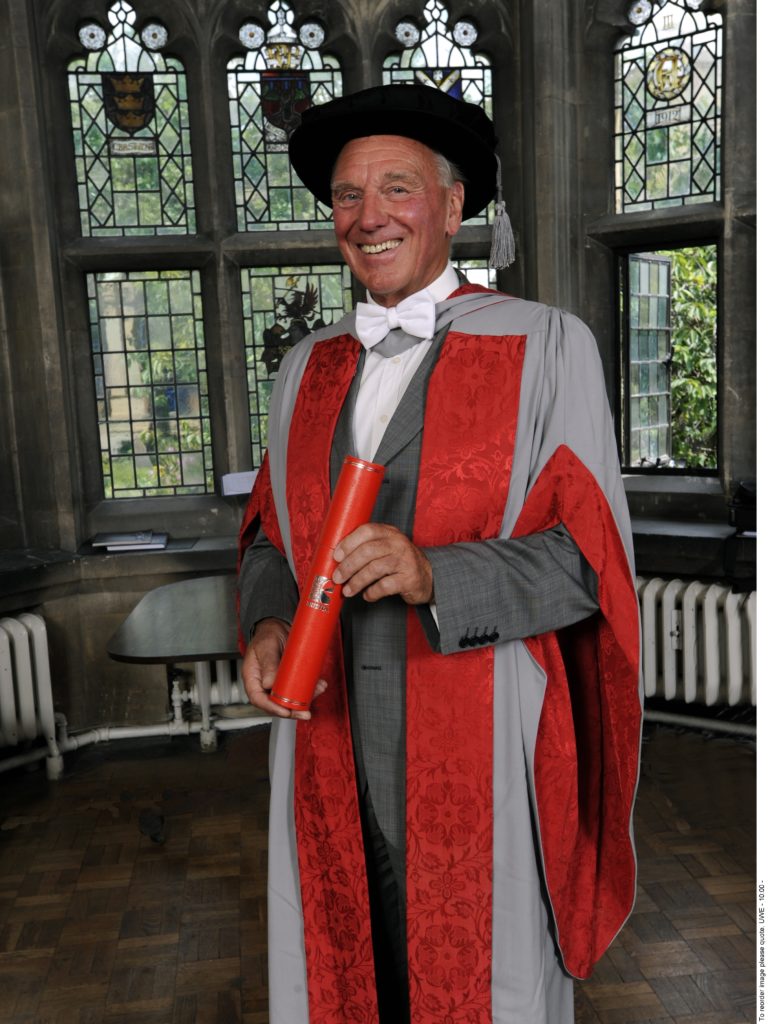 Grant Watson OBE, chairman of independent property consultants Alder King, has been awarded the honorary degree of Doctor of Science from the University of the West of England in recognition of his entrepreneurship and passion for Bristol and the surrounding area.

Mr Watson has worked for Alder King for 54 years, holding the role of senior partner from 1977 until he took over his current role as chairman in 2003.  During his career he has made a significant impact on the continuing success of Alder King, working on projects such as Bristol Business Park, Bristol International Airport and Temple Quay.

He has also worked for numerous charities, sporting and community organisations, as well as devoting a huge amount of time and effort to the general business community.  In the role of chairman of Newport Unlimited from 2004-2011, he brought together the public and private sectors to help create more than 3,000 full-time jobs and a contribution of £218 million towards Newport’s economy.

A fellow of the RICS, Grant is the immediate past chairman of the South West regional board.  He was a director of the Broadmead Board and is a trustee of the ss Great Britain Trust

The Honorary Degree was conferred at an Awards Ceremony of the Faculty of Environment and Technology at Bristol Cathedral.