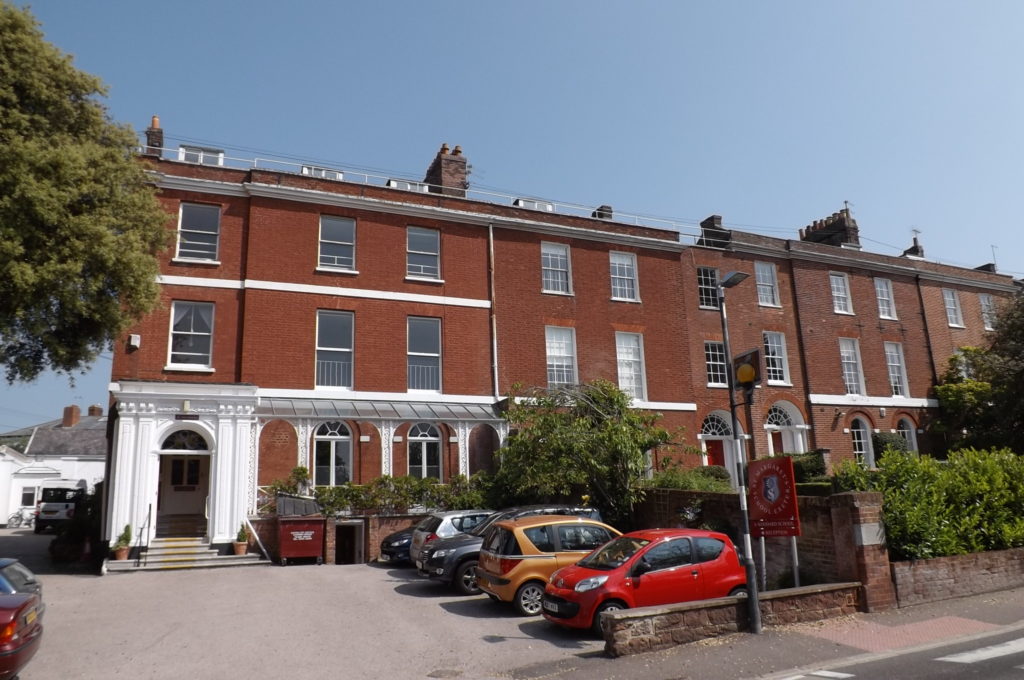 Acting on behalf of the Woodard Corporation, property consultants Alder King have secured the sale of the former St Margaret’s School site in Exeter to Grenadier Estates for an undisclosed sum.  The Exeter-based developer plans to convert the 49,096 sq ft (4,561 sq m) Grade 2 Listed buildings into residential apartments.

St Margaret’s School opened on the Magdalen Road site in 1902 as a girls’ school and became part of the Woodard Corporation, a charitable trust, in 1968. Due to low projected pupil numbers the school was seen as no longer financially viable, and on the recommendation of the Governors it was closed earlier this year.

Scott Rossiter, partner in Alder King’s Exeter office, said: “While we fully explored all other educational uses, the 2.34 acre site has now been sold with a view to developing the Grade 2 listed buildings into residential apartments.”

The intention of the new owners is to work with the local council to produce an architecturally sensitive apartment scheme. Grenadier Estates hopes to submit planning permission for these luxury period apartments early in 2014.

Iestyn John, Senior Associate at chartered town planners Bell Cornwell who have been invited to prepare a schematic for the site, stated: “With the involvement of listed buildings, any future development of the site will require a highly sensitive design approach. Our aim will be to retain the visual appeal of the site that has been a landmark in the area for many years, while making the premises fit for modern residential occupation.”