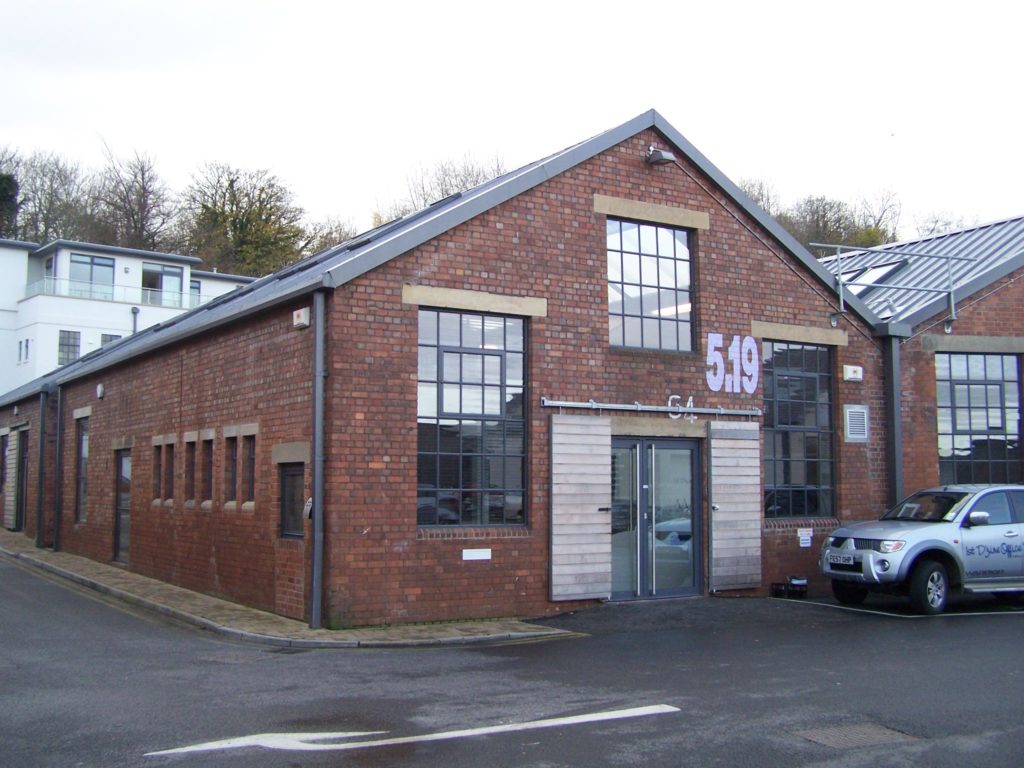 The Bristol office of Alder King has successfully negotiated the long leasehold sale of an office unit at Paintworks in Bristol’s Temple Quarter Enterprise Zone.

Unit 5.19 was one of the last available units at the development before construction work gets underway on the final Phase 3 later this summer to provide 75,000 sq ft of commercial accommodation, 85 houses and 11 live/work units.

The 1,584 sq ft unit was sold to TVG Media Ltd, on a 999 year lease granted in 2007 off a quoting price of £385,000.  It provides open plan space with a mezzanine level and benefits from two on-site car parking spaces.  Alder King acted for a private vendor while the purchaser was unrepresented.

The Pixel, a subsidiary of TVG Media Ltd, is a specialist in the eCommerce field and holds the accolade of being the only Magento Gold Certificate partner in the South West. Working with a platform trusted by the world’s leading brands, The Pixel boasts clients as diverse as Calor Gas, Mikimoto and Baker Ross.

The move to Paintworks marks a new chapter in the company’s successful 14-year history and will see it working alongside IGNITION DG, an agency based in the creative quarter, to design and renovate the building’s interior before completing a move later in the year.

Tom Dugay of Alder King’s office agency team said: “Paintworks has become a powerhouse of creative talent, with over 40 businesses now trading successfully from this riverside destination off the A4.  The scheme is now fully occupied until the next phase of development comes on stream next year.  We fully expect to see continued strong interest in the next phase from the city’s ever-growing creative sector.”

Verve Properties and Crest Nicholson have entered into a joint venture partnership to develop Phase 3 of Paintworks, one of the first major projects to be undertaken within Bristol’s Enterprise Zone.

Work will start in August, with completion scheduled for late 2015.  Unlike the previous phases which were largely conversion, Phase 3 will be entirely new build but will maintain the character and spirit of the earlier phases with the intimate streets, arcades and courtyards of Phases 1 and 2.