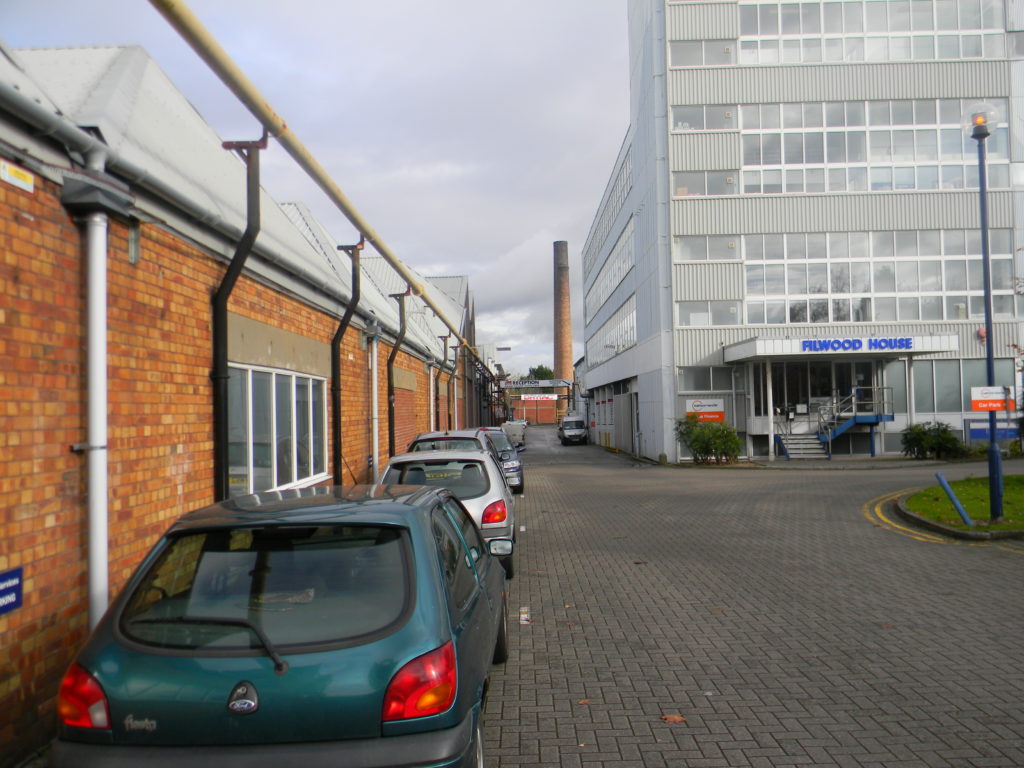 A major brownfield site in the Fishponds area of Bristol has been sold to a London-based investor/developer for potential mixed use redevelopment.

The six acre site, located between Filwood Road and Forest Road in Fishponds, includes a complex of occupied and redundant industrial buildings and structures.

The most notable building is Filwood House, a 150,000 sq ft part single storey, part three storey commercial building dating from the early 1960s.  It was previously part of the former DRG factory complex but is now occupied by a number of small businesses on short-term leases.

Significant parts of the site have fallen into disrepair and are in need of remediation and redevelopment.

The new owners have instructed Alder King’s planning team to prepare and submit a planning application for a sensitive mixed use redevelopment of the site, which aims to preserve the same (if not greater) levels of employment.

Chris Haworth, partner at Alder King, said: “These old industrial buildings are reaching the end of their economic life.  The new owner hopes to regenerate the site to create a vibrant mixed use scheme, similar to the Paintworks development on the Bath Road.

“The intention is to retain and enhance employment provision on the site while also creating new housing, primarily though effective master planning and design efficiency.  The proposed new scheme would also deliver significant environmental enhancements, not just to the site but the wider area.”