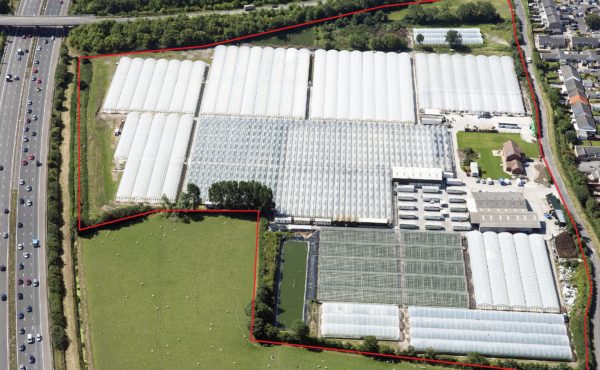 This site at Bower Farm near Bridgwater comprised 21 acres of horticultural land dominated by extensive glasshouses.  Alder King was initially appointed by a consortium of private landowners to advise on an existing option for the site that was due to expire. The developer had proposed new terms for a new option.

We established clear landowner objectives at the outset and subsequently provided a report on the development potential of the site, marrying planning and market-related considerations, alternative ‘mechanisms’ to achieve the objectives advising on relative cost, time and risk implications of each approach.

We renegotiated and settled historic overage agreements relating to parts of the site which would otherwise have been an impediment.

Based on our recommendations, the land opportunity was marketed and proposals were invited for a new option and/or a promotion agreement (and/or any other appropriate deal structure).

We received and analysed proposals, conducted developer interviews ultimately making recommendations on the appropriate development partner and commercial terms. We negotiated and concluded a hybrid promotion agreement with a developer.

Our planning team acted for the developer and landowners in making an outline planning application and securing planning permission. This included complex ‘viability’ valuations and negotiations with the Council to reduce imposed development obligations (in particular the affordable housing content).

We subsequently marketed the consented land to housebuilders and negotiated and agreed a sale to the top bidder at full development value. 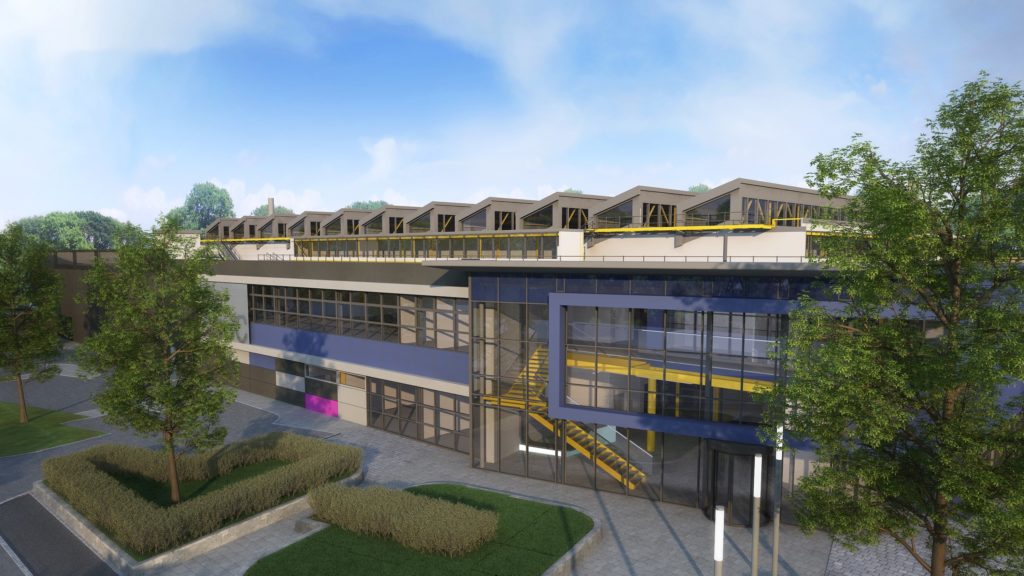 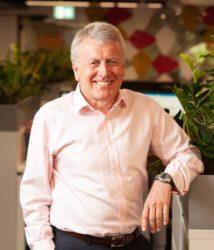