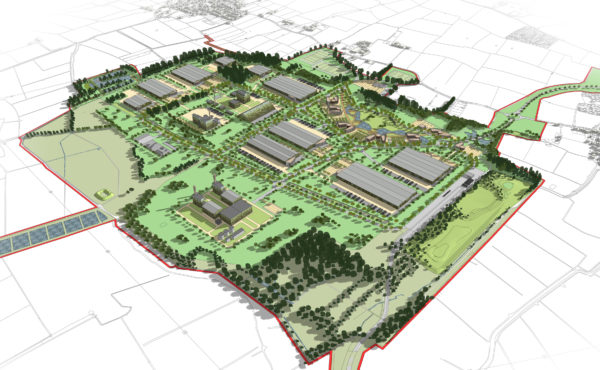 This decommissioned munitions factory in Somerset was owned by BAE Systems. The entire site extends to approximately 257 ha, including over 90 ha of brownfield land as well as areas of high ecological importance.

We were originally appointed in 2008 following BAE’s announcement that the site would close, and a request from the local authority to return the site to agricultural use.

We worked alongside BAE Systems and in close consultation with the local authority to deliver value from the residual landholdings to offset against the cost of site clean-up.

Our planning team was appointed and made representations for the redevelopment of the site for employment use as part of the South West Regional Spatial Strategy (SW RSS) and Sedgemoor Council LDF processes, including appearing at the RSS examination in public.

Alder King led the co-ordination of a range of background studies and the preparation of a draft masterplan.  The site lies outside the Bridgwater urban area but we successfully negotiated an allocation for an Energy Park in the Sedgemoor District Council Core Strategy.

Following extensive work by a multi-disciplinary project team, we co-ordinated the submission of a hybrid planning application to Sedgemoor Council in April 2013 for the development of 55 ha of energy related employment uses, 39 ha of land safeguarded for energy generating uses including a gas power station, energy from waste and biomass facilities and associated industrial and office/research facilities. The scheme also included 20 ha of ancillary leisure uses. Planning permission was granted in November 2017.

The principal planning issue that Alder King needed to address was overcoming on-site contamination. Given the site’s historic use, it was subject to extensive explosive and chemical contamination.

These contamination issues were so severe that they could only be overcome by way of a separate planning application which secured consent for the engineering works necessary for site wide remediation.

Further to this, with the submission of the main Energy Park application, it was necessary to ensure that the resulting planning permission positively responded to a rapidly changing energy sector and associated technologies. This was achieved by structuring the application on set parameters which were tested through an Environmental Impact Assessment and which create a development envelope for the lifetime of the Energy Park.

Other complexities included the need for a new access road crossing four private land holdings.  We worked with the local authority to secure use of Compulsory Purchase powers.

We then represented BAE Systems in the sale of the site to Salamanca Group which completed in late 2017.  Salamanca Group is now bringing the site forward for development.  The site remains the largest single employment site available for occupation in the region. 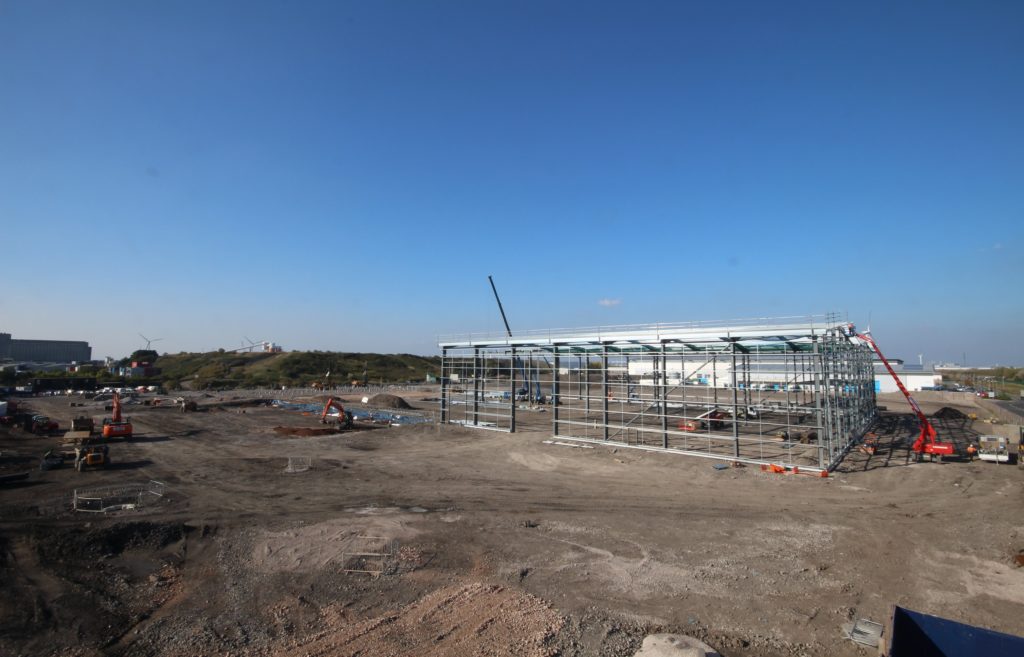 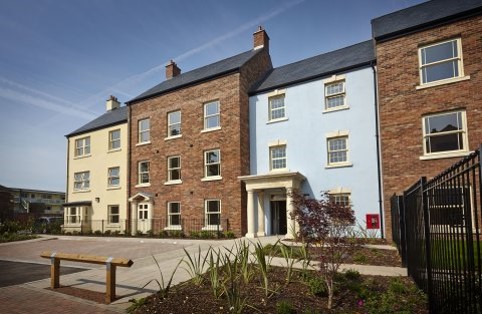 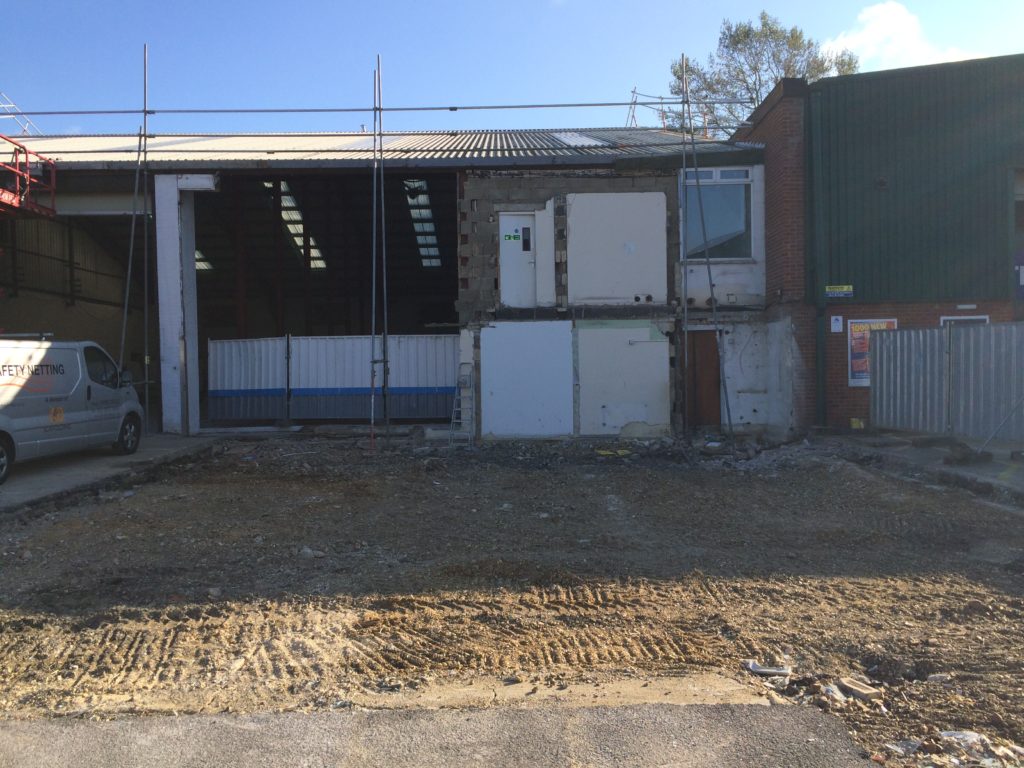 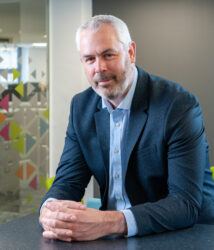