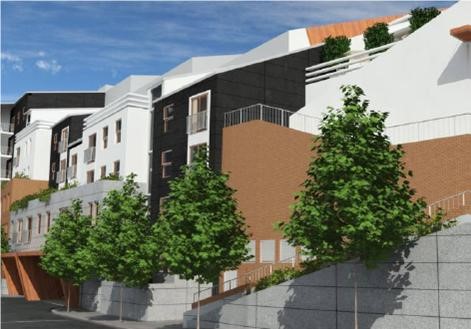 Alder King’s planning team played a leading role in developing proposals for the regeneration of St Austell town centre from the outset of the project in 2001.

Originally appointed as part of a small specialist team to evaluate proposals for the regeneration of the south west quadrant of the town, the team concluded that the proposals failed to respect or augment the historic characteristics of the old town.

We were subsequently appointed with Feilden Clegg Bradley to prepare a Regeneration Development Brief. Our roles were to advise on the planning and regeneration issues and co-ordinate a programme of public consultation.

We then worked with Edward Cullinan architects to develop a masterplan based upon the brief, and obtained outline planning permission (based on the masterplan) for mixed use development.

Following further consultation, the scheme was developed in more detail and we obtained full planning permission for 30,000 sq m of new retail accommodation, a new cinema, A3 and leisure uses, 70 housing units and a 550 space car park. In January 2006 we acted as lead witness at a CPO Inquiry to assemble the land ownerships. Development was completed in 2010. 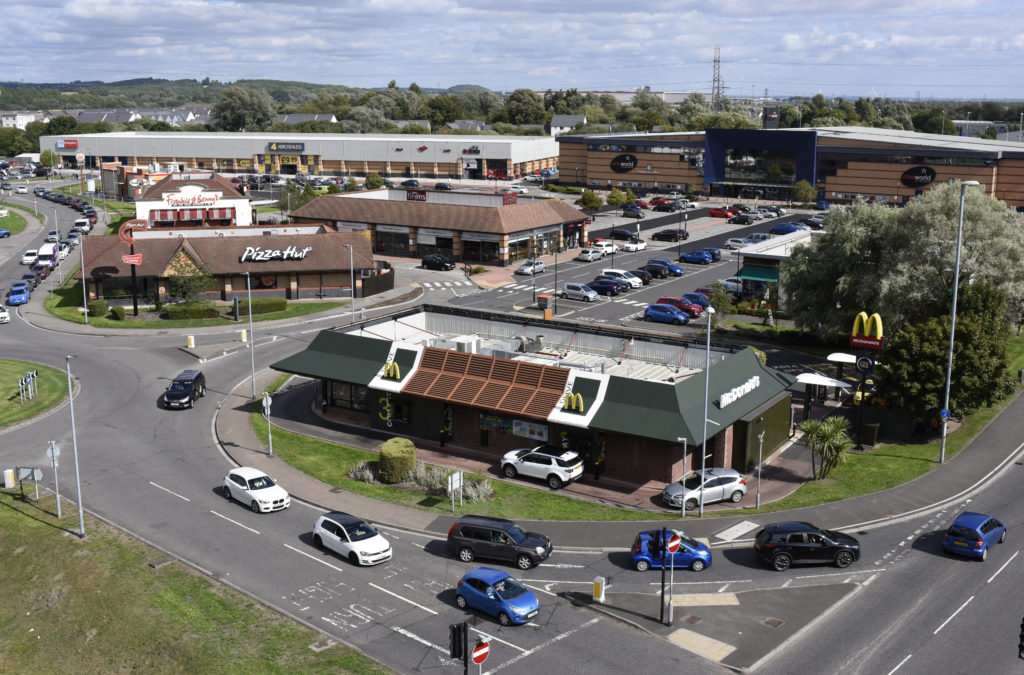 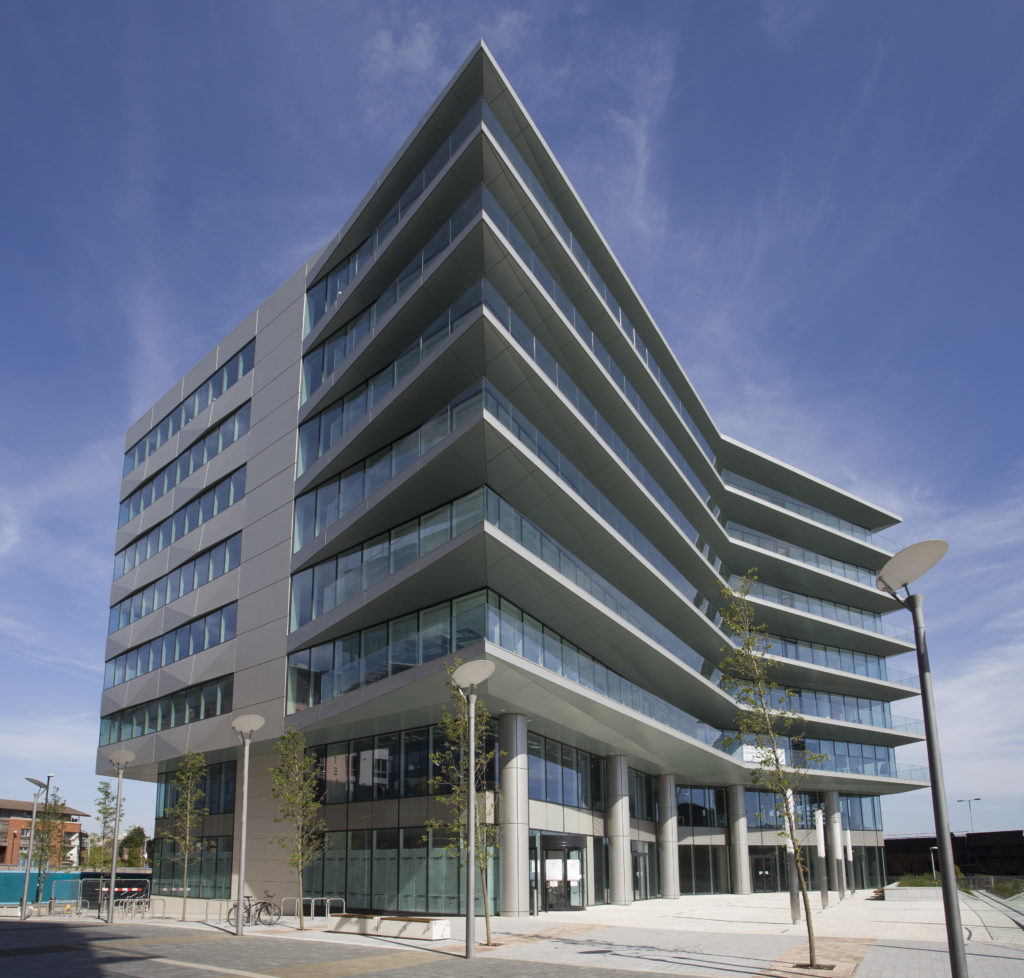 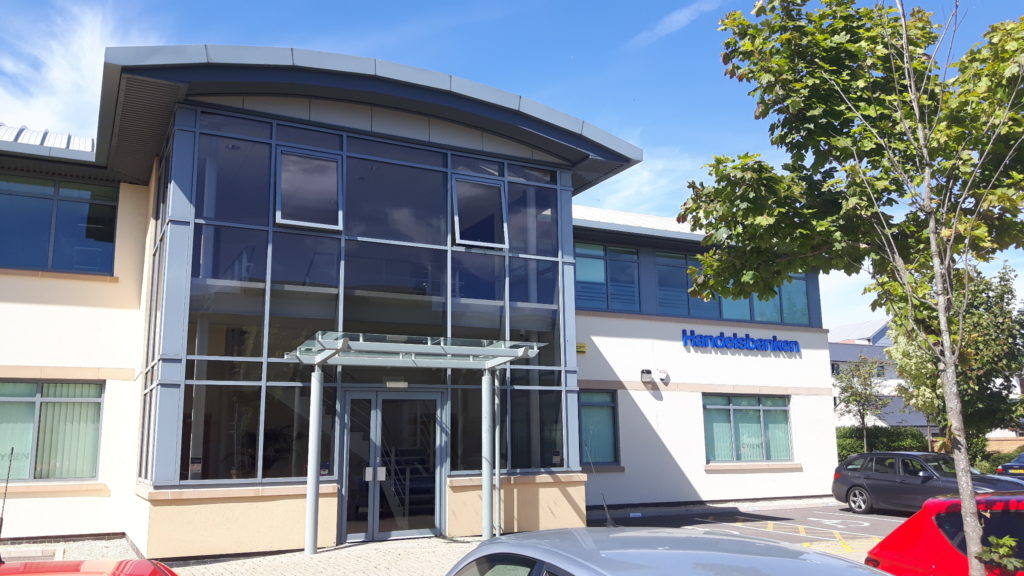