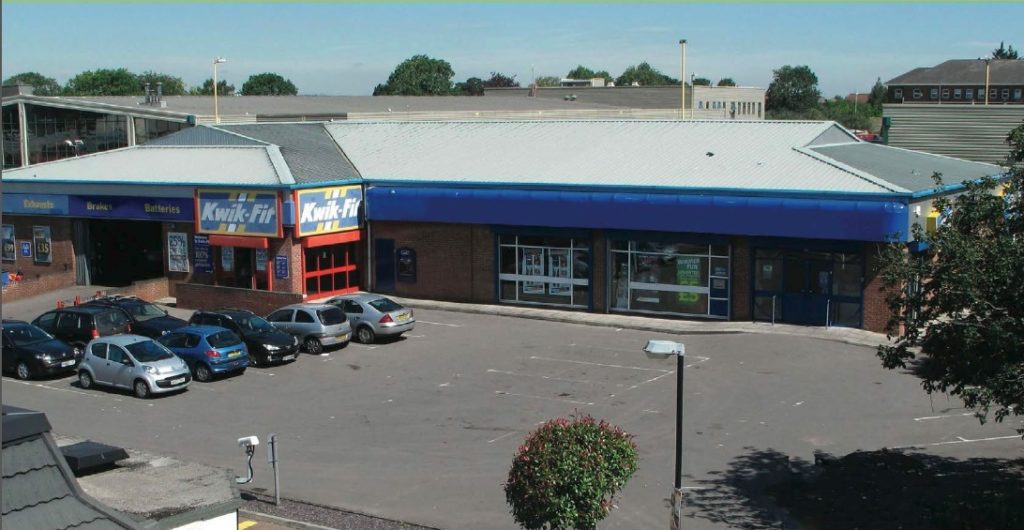 The former Blockbusters unit was the subject of very strong demand from the food and take-away sector, says John Hawkins of Alder King’s Gloucester office.

“We had competitive interest from many other occupiers keen to secure this unit which sits on one of Gloucester’s prime out of town retail corridors.   This is a clear indicator of the buoyancy in this sector of the market.”

The take-away and delivery pizza chain has taken half of the 4,059 sq ft property and plans to sub-let the remaining space.

Constructed in the 1990’s, Unit 3 fronts Eastern Avenue, Gloucester’s core retail warehouse location on the east of the city.   It sits alongside a McDonalds restaurant and drive-thru and adjoins a Kwik-Fit tyre and exhaust depot.

Alder King acted for the landlord Skelhurst Ltd.  Domino’s, which represented itself, has taken the property on a new 20 year lease.