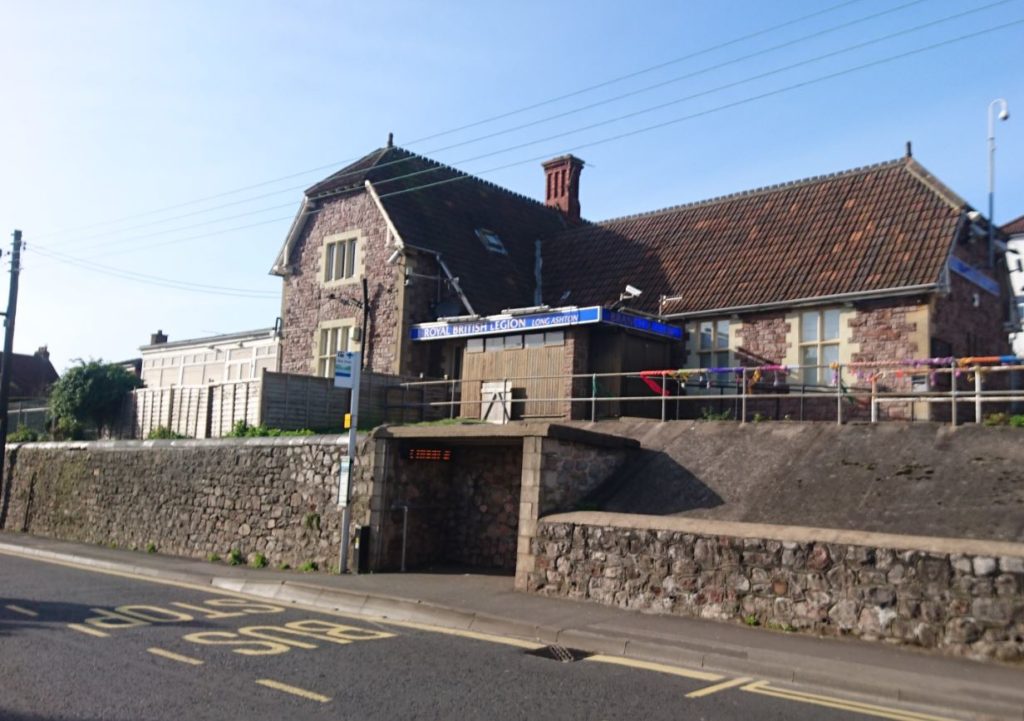 Following an eight week marketing campaign culminating in a competitive bidding process, the property was sold for a price in excess of the £550,000 guide price to Prelon Construction Ltd who are now considering redevelopment options for the site.

The property is located centrally in the popular village of Long Ashton, favoured by commuters for its close proximity to the centre of Bristol and the M5, as well as its rural village community feel.

The site area measures approximately 0.16ha (0.39 acres) and is located just off the main road, making it an excellent opportunity for redevelopment for a range of alternative uses, especially residential.

The property is one of three former Royal British Legion Clubs being sold by Alder King, with another in Westbury-on-Trym already on the market, and a 0.2 acre site in Staple Hill due to come to the market shortly. 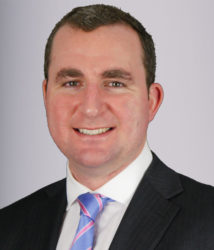 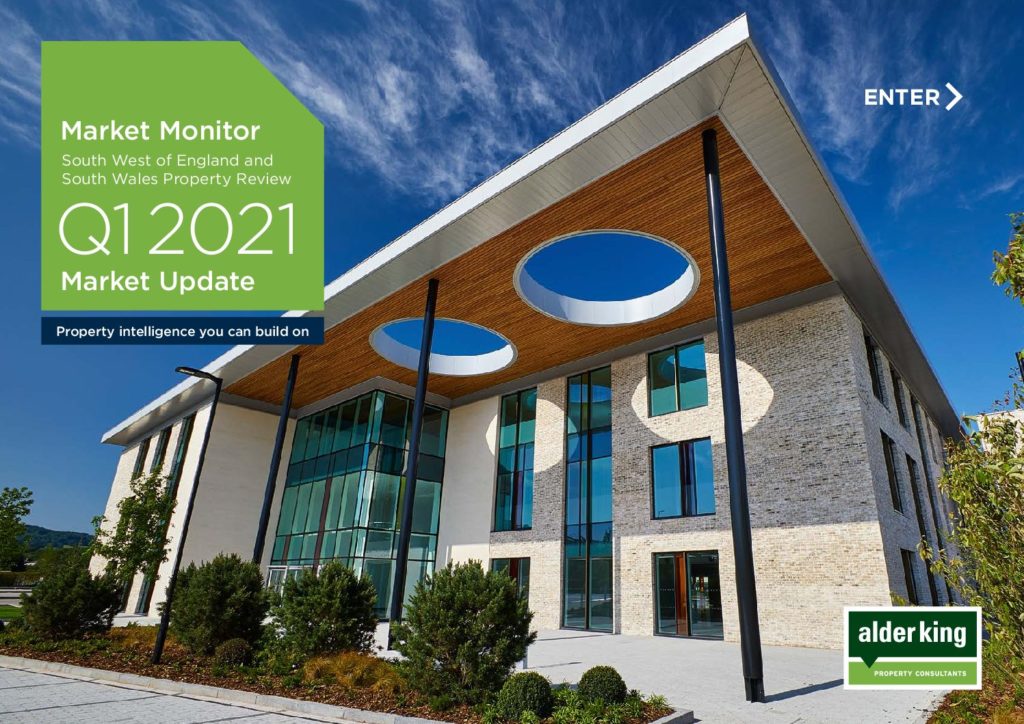