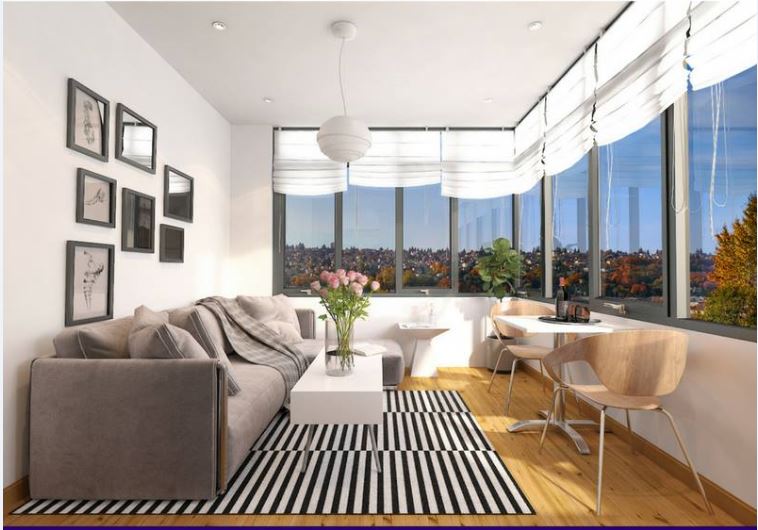 Property consultants Alder King have sold the freehold of Northgate Court in Gloucester for residential development.

The property, prominently located on London Road and just half a mile from the city centre and the prime retail pitch, is now being redeveloped into 18 apartments.

The disposal is another example of greater demand in the city for office to residential conversion opportunities, says John Hawkins of Alder King’s Gloucester office.

“Following the introduction of PDR in 2015, many towns and cities have seen tertiary or obsolete office buildings converted to residential use.  Until recently, Gloucester has not seen much of this type of activity but this office building, previously occupied by the Secretary of State for the Environment, had been vacant for some time and was unlikely to attract another office occupier.

“However it’s well located close to the city centre and this made it attractive to developers interested in reinventing redundant office buildings as residential accommodation.  As a result we were able to secure a good price on behalf of our client.”

Alder King represented the vendor and the purchaser was unrepresented.

The image above is a CGI representation of Northgate Court as supplied by the purchaser/developer.