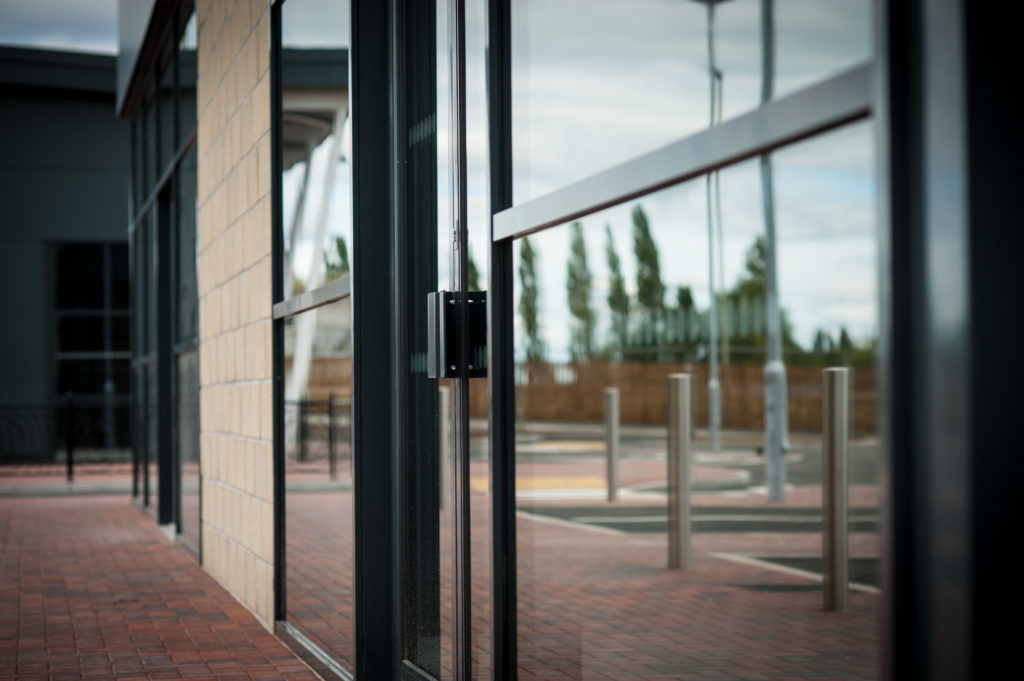 The Government’s Draft Rating List, which was released by the Valuation Office Agency on 30 September, has given businesses their first opportunity to see their new rateable values which will determine their business rates liability from 1April 2017.

The Draft List, which outlines the new draft rateable values for all commercial properties in England and Wales, shows significant variations in rateable values on different property types.

Current business rates charges are based on property values in pre-recession 2008.  A revaluation in 2015 was supposed to correct this anomaly but the Government postponed it until 2017, supposedly to give retailers “certainty” during a period of economic instability.  In reality though, the delay has meant retailers have been paying artificially high business rates since 2015.

The 2017 revaluation at first pass appears to be good news for retailers.  Rateable values in The Galleries Shopping Centre in Bristol for instance have dropped by 35%.  The prime retail pitches in Swindon, Truro, Taunton, Exeter and Bath also show significant falls in value.

However the situation is not as good as it looks, says Alan Morrish, business rates partner at property consultancy Alder King.

“You could be forgiven for thinking that the Government has something against the region’s high street retailers as, under the latest proposals, it will be many years before they feel the real benefit of the revaluation.

“Businesses, particularly retail businesses, have been waiting a long time for this revaluation and many will feel that the Government is having its cake and eating it too.”

Businesses and their advisers can review the Draft Rating List via https://www.gov.uk/government/organisations/valuation-office-agency and, if deemed appropriate, challenge their new rateable value from 1 April 2017.  However the Government’s proposed three-stage Check, Challenge and Appeal legislation will make the appeals process more complex, expensive and unfair.

Mr Morrish adds: “It would appear that 2017 will not be any easier for retailers.  Having successfully appealed on the 2010 Rating List for many clients in different sectors, we will be happy to advise any business on how to mitigate its future business rates liability.” 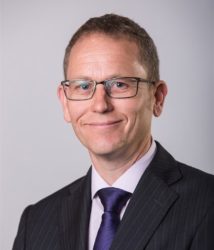