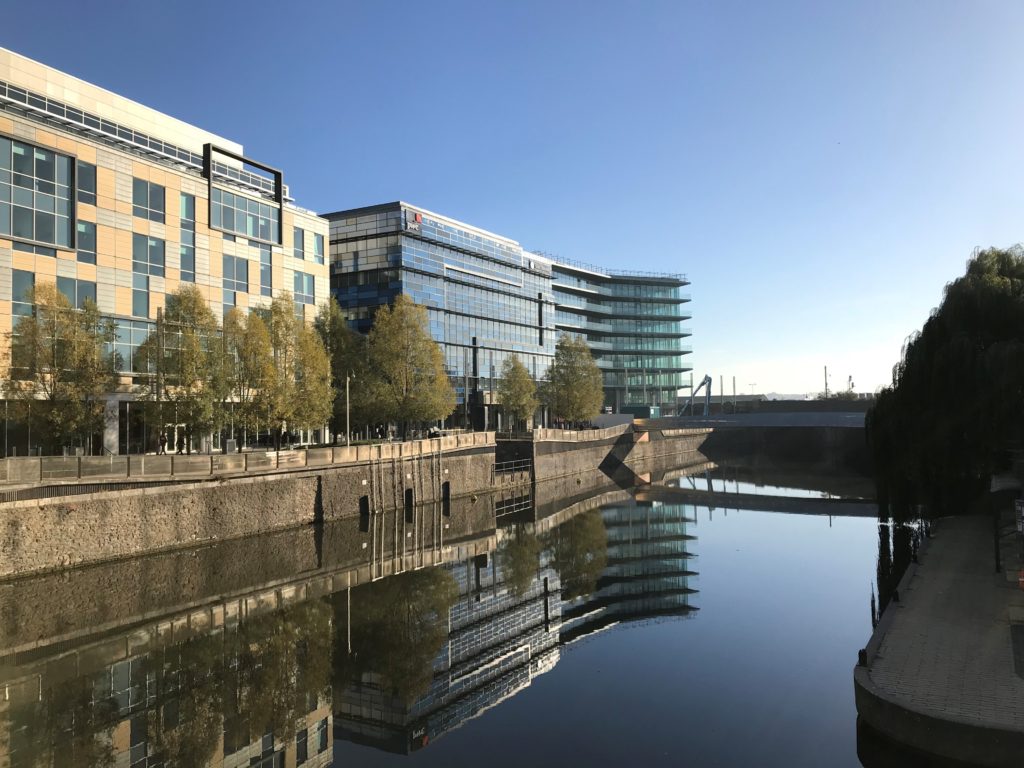 HM Revenue and Customs (HMRC) has taken possession of the first of its new state of the art regional office centres at 3 Glass Wharf  at Temple Quay in Bristol from developer Salmon Harvester Properties Ltd (SHP).

HMRC took a pre-let from SHP for the entire 107,000 sq ft office space at 3 Glass Wharf in November 2016 and the 100 week construction programme to CAT A finish practically completed last month.

Rorie Henderson, Director at SHP, said: “The stakeholder team on this project – HMRC, Legal & General, Wates Construction, SHP and our professional team – have done a terrific job in delivering this project from a bare site in 2016 to a state of the art BREAAM excellent office HQ in Q1  2019.  The 100-week programme was ambitious, but the project hit all its targets and has been fun to work on.  The Darling Architect-designed scheme is a welcome addition to the Bristol office market and will be a fantastic new hub for HMRC.”

The project is the first of the 13 new regional HMRC Government Hub office developments throughout the UK between 2016 and 2018 to be signed and now completed.  Gareth Dawkins of HMRC confirmed that HMRC’s fit out is now underway and the building is scheduled to be operational in Q2 2019.

“This is a significant milestone for HMRC which will bring together more than 1,600 colleagues into one central location.  The department has a large and long-established presence in the South West and the new regional centre in Bristol demonstrates its commitment to the region and its economy.  I am pleased to accept this ceremonial key on behalf of HMRC and look forward to returning when the building opens later this year.”

Derek Gilby, Senior Fund Manager at Legal & General said: “We are delighted to be a stakeholder in the 3 Glass Wharf project with forward funding coming from Legal & General Retirement.  This was our first deal of now many with HMRC for their new UK office programme, matching our commitment to securing the pensions of LGR’s members through high-quality long-term investments. We are proud to have played our part in securing this investment which has had a meaningful impact on the regeneration of this area of the city.”