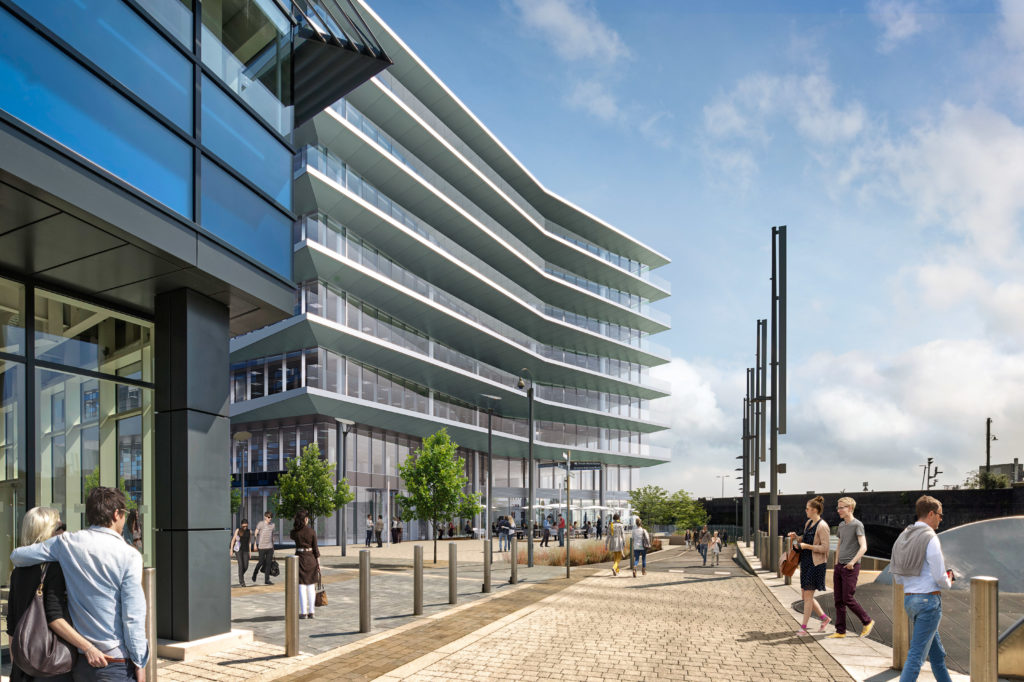 HM Revenue and Customs (HMRC) has taken the next step in creating a network of 13 state-of-the-art Regional Centres, by signing an agreement to lease around 107,000 square foot at 3 Glass Wharf, for a 25 year lease in Bristol.

The development has been chosen for its easy-to-reach location and excellent transport links and will provide HMRC with the digital infrastructure required by a modern tax authority.

Located in Bristol city centre, a short distance from Temple Meads railway station, HMRC will take eight floors in the building, including secure basement parking, from 2019.

Steven Boyd, HMRC Estates Director at HMRC, said:  “HMRC has a large and long-established presence in the South West and the new Regional Centre in Bristol demonstrates our commitment to the region and its economy. The development at 3 Glass Wharf was chosen for its high specification office space, central location and proximity to Temple Meads railway station, which are crucial to HMRC’s transformation into a modern, digitally-advanced tax authority.”

“The move, which will see up to 1,400 staff relocate to the site, is part of the wider government hubs programme, led by the Government Property Unit, which is transforming the Civil Service into a modern employer, by reforming how the Government uses property.”

Sherin Aminossehe, Head of Government Property Unit, said: “This move is another step towards transforming the Civil Service into a modern employer which runs an efficient and sustainable government estate and which has fit-for-purpose office space. As this and further government hubs are rolled out across the UK, we will see modern working environments in locations where our future workforce needs to be empowering people to work in smarter ways and to deliver better services.”

The 3 Glass Wharf scheme is being developed by Salmon Harvester Properties (an established partnership between Salmon & NFU Mutual), and should be ready for HMRC to commence fit-out in 2018. HMRC anticipate the first members of staff will move in from 2019. 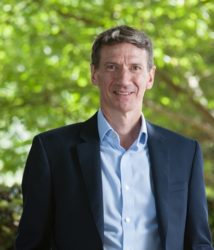