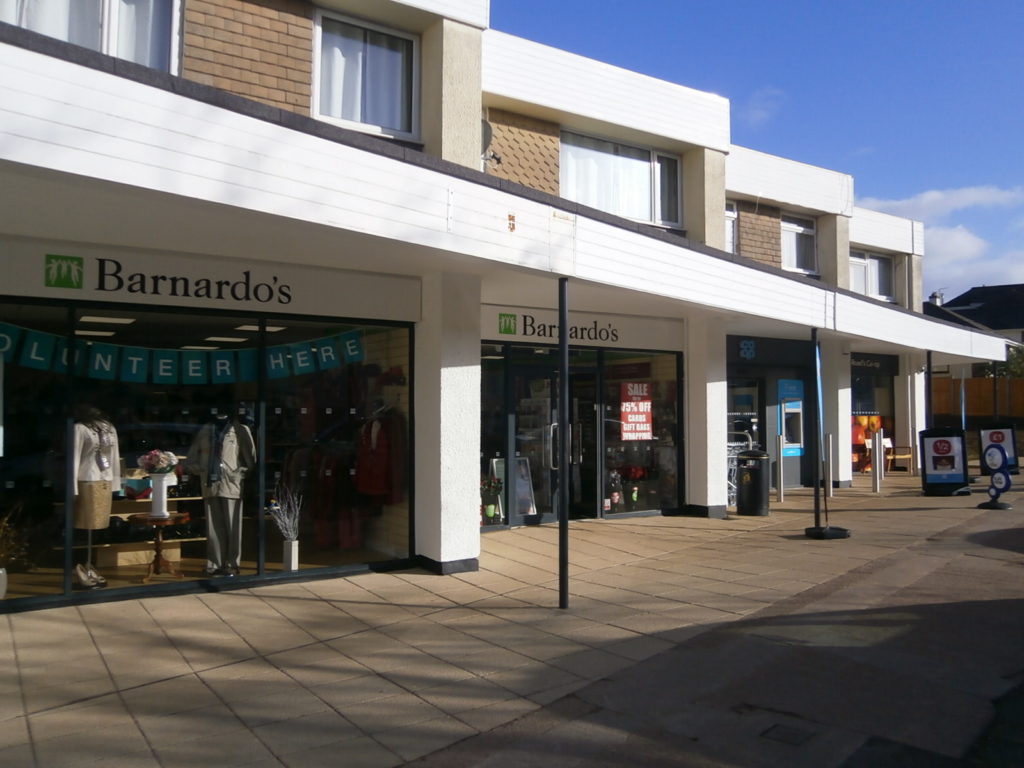 Alder King, acting on behalf of LCP Properties, has negotiated two retail lettings at the Livermead neighbourhood centre in Torquay, resulting in the opening of a new Co-op and Barnardos store.

The eight-unit parade, which is managed by LCP, is located in the popular and affluent residential area of Livermead.  It has recently undergone significant investment and development and is now almost fully occupied.

“Unit 30 is under offer to a long-established local food operator which plans to open later this year with an exciting new concept which will help drive additional footfall to the parade.”

The scheme now has just two units remaining which provide retail sales area with ancillary accommodation.  Available as a single or double unit providing 600 – 1,200 sq ft (55.74 – 111.48 sq m), the units are suitable for retail or alternative uses such as financial or professional services, café or a takeaway, subject to planning permission.

Click here for more information about the available two units