Night Golf Challenge won by James Redman and his team 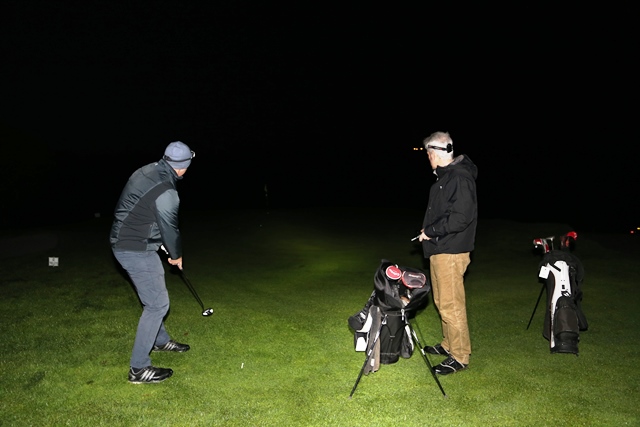 The team event, which requires participants to play in the pitch dark with just glow in the dark golf balls and a torch, has achieved legendary status amongst the South West business community, with even non-golfers keen to join in.

It was a clear but breezy evening as the players took to the course.  The scores were impressively tight with less than two strokes separating the top five teams.

The trophy was ultimately presented to the team of Jon Lane of Michelmores, Richard Union of Barclays Bank and William Hellier of Hellier Ridley, led by host James Redman of Alder King.

Organiser James Jacobs, partner at Alder King’s Exeter office, says: “The competition was tight this year and kept everyone on their toes right up to the last hole.  We’d like to pay tribute to everyone who took part, as well as Fingle Glen and their team.  As ever, navigation was as important as the golf swing!”

Photograph from left to right: 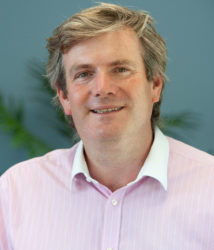