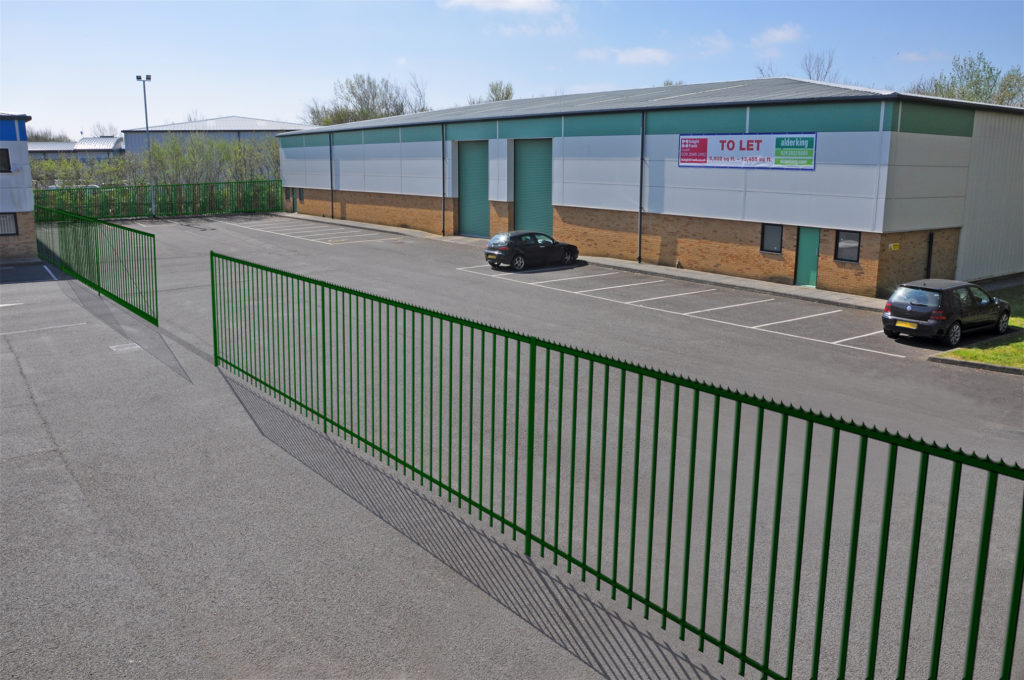 Panalux, the leading provider of lighting rental equipment for film, television and media production, has expanded into Wales, opening a Welsh facility in Unit J2 at The Levels Business Park in Cardiff in a transaction negotiated by property consultants Alder King and Knight Frank.

The decision to establish a physical location and build a locally-based workforce to service Wales and the West Country, rather than continue to transport equipment from London or Manchester, underscores Panalux’s commitment to Wales’s growing TV/drama and film markets.

Panalux has agreed a new five year lease on the 5,382 sq ft prime industrial/warehouse unit and took occupation at the end of February.

The letting to Panalux follows another transaction by Alder King and Knight Frank in the adjacent Unit J1 to Phoenix Powder Coating.  The company has relocated due to expansion and has signed a seven year lease from 15 January 2016.

Nicole Kruger of Alder King said: “The 22 unit Levels Business Park has become a property hot spot over the past 18 months, with 5 lettings to companies including Kintetsu World Express and FA Engineered Nutrition, helping to secure inward investment and creating new jobs.”

Neil Francis, partner at Knight Frank, adds: “It has been a successful 12 months for our client and both agents are delighted to have secured these two new lettings. There are now just two 3,500 sq ft units remaining on this popular estate.”

Constructed in 2006, The Levels Business Park is less than four miles from Cardiff city centre in an established commercial and industrial area with occupiers nearby including FedEx, National Grid and Everest Windows.