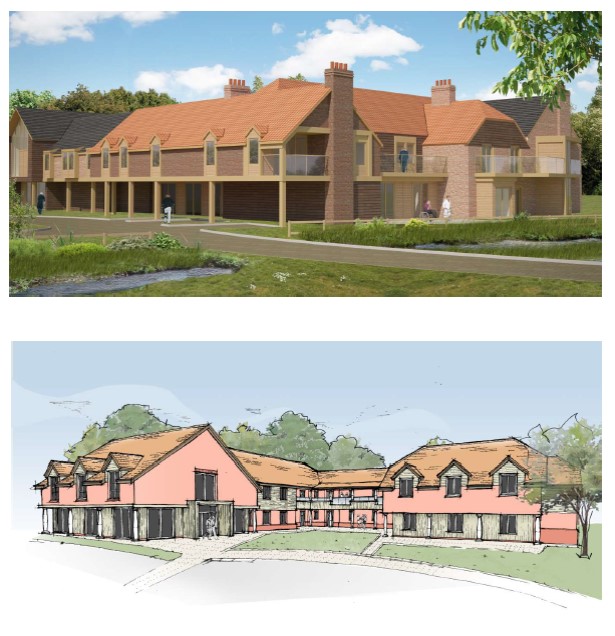 Acting on behalf of Wadehurst Minton, Alder King Planning Consultants have secured planning permission for a 72 unit extra care scheme on the western edge of Buckingham.

The green field site is subject to various constraints, being located just outside Buckingham’s settlement boundary and also within 1,200 m of a conservation area associated with Stowe House and its historic park and gardens.

The planning application was initially refused permission by Aylesbury Vale District Council on the basis that the proposal was in conflict with Buckingham’s made neighbourhood plan.

Particular issues raised were the site’s location outside of Buckingham’s settlement boundary and also the failure of the scheme to provide an element of affordable housing.  Following the refusal, Alder King launched a planning appeal, arguing that Buckingham’s neighbourhood plan only dealt with traditional housing in a C3 use, with extra care development constituting a separate component of supply in a C2 use.

On this basis Alder King considered that the development plan was silent on the need for extra care development, including any policy requirement for it to make affordable provision and that it did not expressly prevent development beyond the settlement boundary.

Matt Halstead, partner at Alder King, said: “This planning application has been subject to a particularly protracted determination process with Aylesbury Vale District Council.  We are therefore delighted to have finally secured planning permission at appeal for much needed extra care development which will be of huge benefit for the local community.”