The new NPPF: does it go far enough? 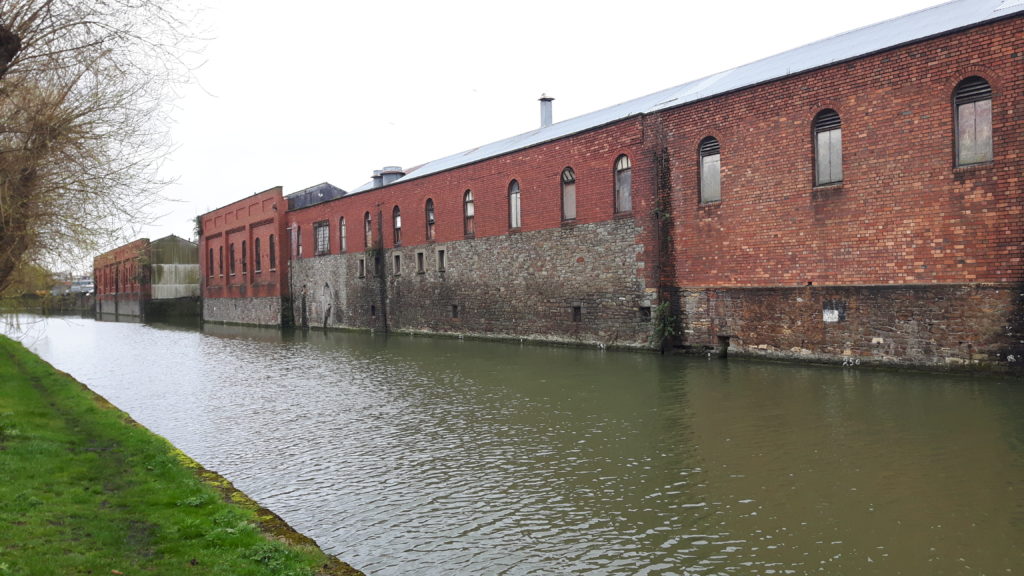 Alongside the NPPF consultation are the draft planning practice guidance and the housing delivery test measurement rulebook which will influence decisions from November 2018 and place a burden on LPAs to deliver at least 75% of their housing targets. If not, non-allocated sites will come forward if deemed sustainable development. LPAs will be asked to produce Action Plans to remedy the situation if delivery falls below 95% (para 77).

The document retains the presumption in favour of sustainable development at its heart (para 11 was 14) and makes some small but important changes including a definitive list of policy restrictions.

One of the more interesting policy changes is the increased thrust on making best use of brownfield sites through increasing density and using space above shops, car parks and existing residential and commercial premises (para 118).  This follows the Housing White Paper (February 2017) and Ministerial Statement “Extending Buildings Upwards to Create Homes” in February 2018.

As an example, the emerging Bristol Local Plan is pre-empting this policy by seeking to make better use of existing areas like St Philip’s Marsh, which is closely located to the city centre and can accommodate mixed use redevelopment and deliver much needed housing (Policies ULH3 and CDS2/3).  These former industrial buildings, pictured right, backing on to the river in St Philip’s Marsh are ripe for intensified redevelopment, particularly the airspace above.

The draft NPPF introduces some positive messages about housing growth and delivery but some believe it has not gone far enough and restrictions and get out clauses are still prevalent which could stifle growth.

Overall though we remain broadly positive about the NPPF which has assisted in obtaining permission and streamlining the process overall since its inception but, as always, the devil is in the detail.