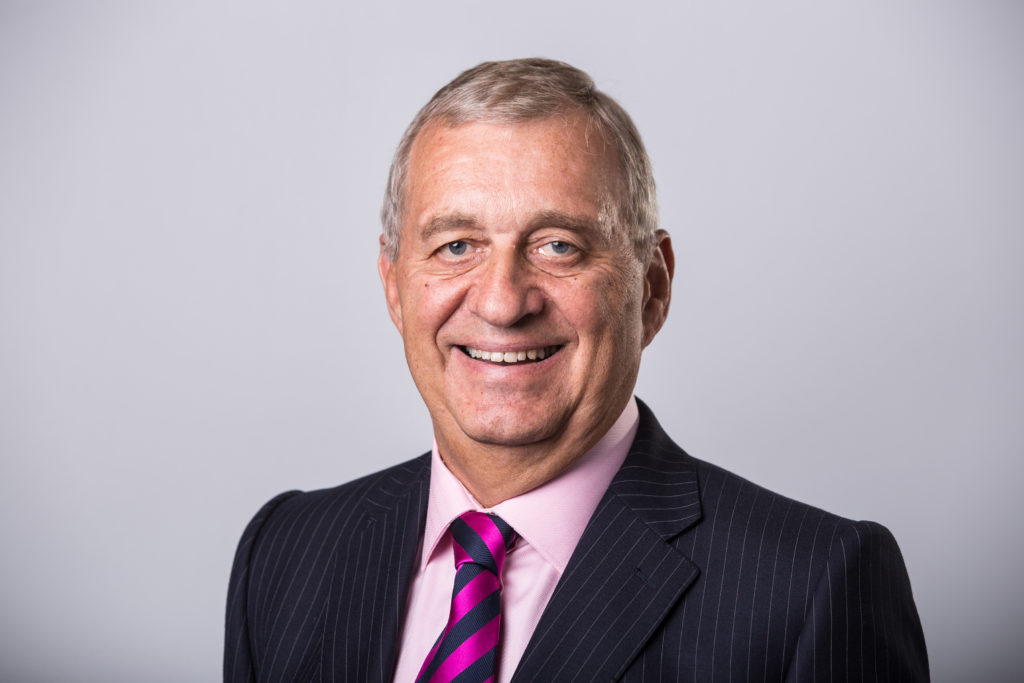 Tim began his property career in Cheltenham, working for surveyors GH Bayley & Sons between 1973 and 1979.  He then joined Alder King, initially working in the firm’s Bristol office before being appointed partner in 1980 and establishing Alder King’s office in Gloucester.  Over the next 35 years, the Gloucester office thrived under his leadership.

Tim was passionate about Gloucestershire and its prosperity and, through his particular expertise in development consultancy, was engaged in many of its most significant residential, retail and commercial strategic land projects.

He’ll particularly be remembered for his involvement in the regeneration of Gloucester Docks and the first phases of Gloucester Business Park which is now the region’s primary business park and home to many of the county’s major employers.

He was also instrumental in the disposal of some of Gloucestershire’s major residential land sites including the Coney Hill and Over Hospital sites and St Oswald’s Park.

Tim continued as lead partner of the Gloucester office until 2016 when he handed over the reins to the current lead partners Phil Pratt and Adrian Rowley.  He continued to act as a consultant on specific projects.

Phil Pratt said: “In addition to some of Tim’s remarkable property deals, I will always remember the positive influence he had on those around him.  A number of surveyors’ careers benefited from his guidance and knowledge.

“Outside of Alder King, Tim was a keen supporter of Gloucester Rugby and held leadership roles in a number of charities including the local Wooden Spoon Society and Gloucester North Rotary Club.  He also acted as a governor for Kings School in Gloucester. Tim was particularly proud of the success of the Wooden Spoon Dinners and the funds raised for local causes.”

Adrian Rowley agreed, saying: “What a great character Tim was.  He had enormous energy and enthusiasm for the people around him and the projects he was working on.  He was good company and will be much missed.”

Alder King chair Martyn Jones added: “Tim was an outstanding surveyor who derived enormous pride from delivering a first class service to clients. He was also a great character who enjoyed life to the full. He made an immense contribution to Alder King and we are all deeply saddened by the news.  We send our condolences to Deb and their two children Rebecca and Nick.”

A Thanksgiving Service will take place at Gloucester Cathedral on Thursday 12th May at 2.00pm.