Tool firm powers ahead with move to larger premises 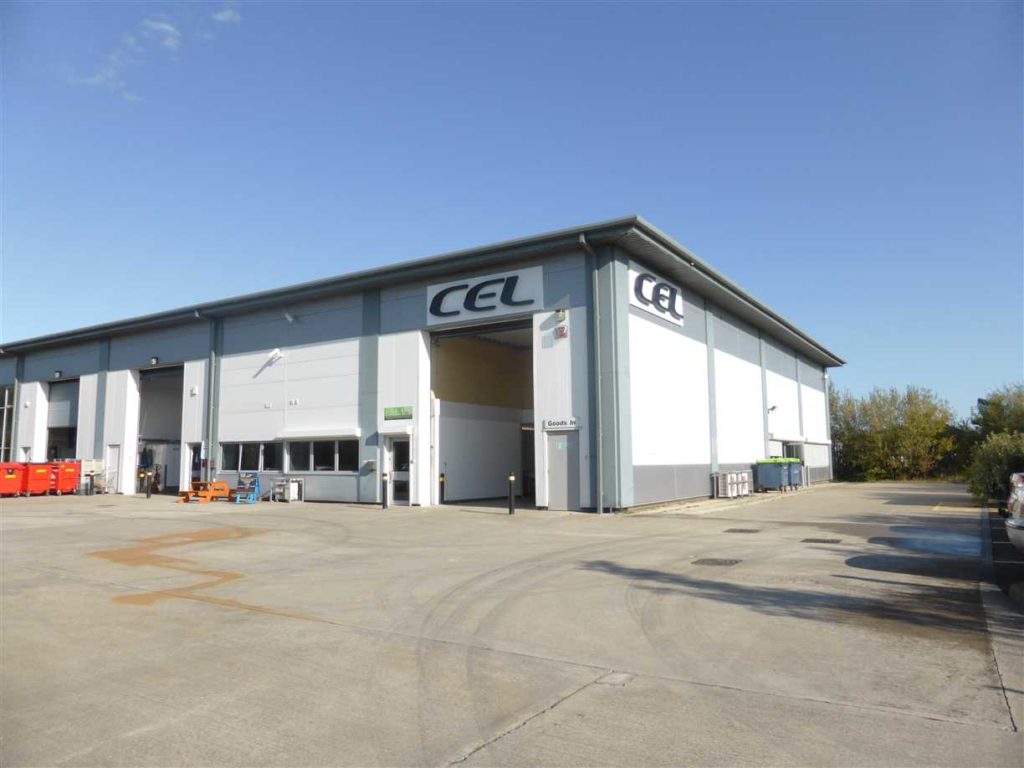 Previously based on Harbour Road Industrial Estate, the company, which develops, manufactures and markets high quality power tools, garden tools, floor care products and household appliances, had outgrown its premises but wished to remain local.  It has now relocated to Unit 3 Harbourmead in Portishead.

“However after viewing this unit, they swiftly agreed terms to secure the premises and we completed the transaction within two months, enabling them to relocate as quickly as possible.”

The modern end of terrace unit, owned and previously occupied by Novatech, provides 5,041 sq ft of warehouse/trade counter space, with separate pedestrian entry to one side and plenty of parking.  CEL took the property on an eight year lease.

“We have also been marketing a similar unit in Portishead which again came under offer very quickly due to the lack of choice in the market,” added Smith.  “Occupiers are clearly being very decisive, very quickly in order to secure the right premises.”