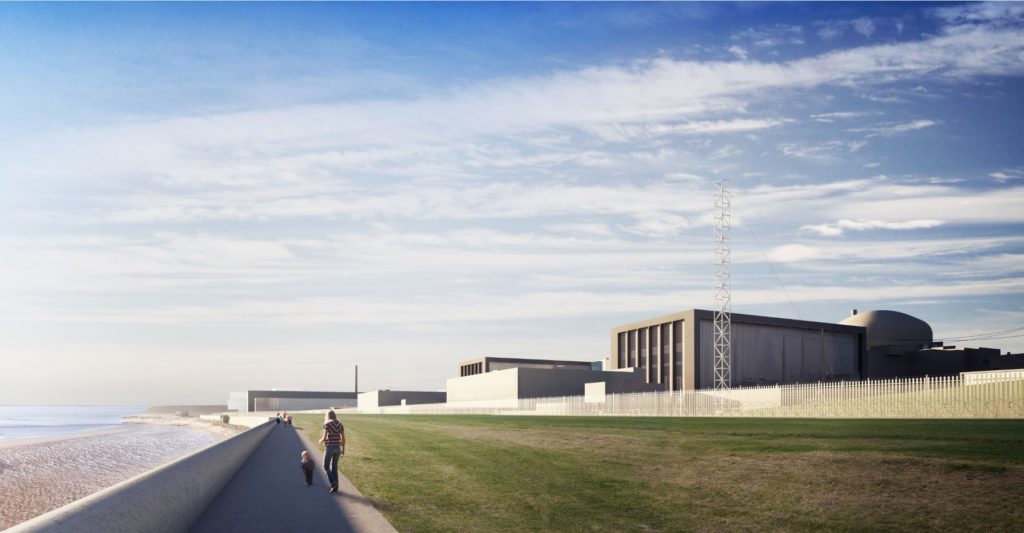 Property consultants Alder King have welcomed the Government’s decision to approve the construction of Hinkley Point C, EDF Energy’s £250 million nuclear power station in North Somerset, saying it sends a strategic post-Brexit message that the UK, and the South West in particular, is open for business and new investment.

Andrew Maynard, partner in Alder King’s Taunton office, said: “The Government’s last minute decision to review this huge infrastructure project came out of the blue but we’re delighted that it has been completed quickly and the Prime Minister has now confirmed her support.

“Today’s announcement is momentous and highly significant for the future of Somerset and the South West economy.

“There has been considerable planning by both public and private sector organisations to get ready for Hinkley but we will now see the full benefit of the project with the creation of 25,000 jobs and £100 million being pumped into the regional economy each year during construction.

“Somerset now has the potential to develop a specialist expertise in nuclear innovation and research.  The first and second phases of the Somerset Energy Innovation Centreat Woodlands Business Park in Bridgwater opened earlier this year offering 2,400 sq m of office, meeting and networking space and is almost fully occupied by companies in the low carbon and nuclear energy sectors as well as those in the Hinkley supply chain.  We are now in discussions with the developer on a third phase.

“Hinkley supply chain companies have also been scoping out satellite site opportunities in Somerset and Bristol and we expect these enquiries to translate into confirmed transactions over the coming months.” 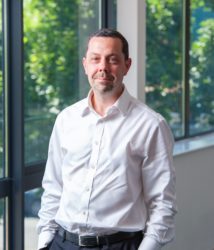