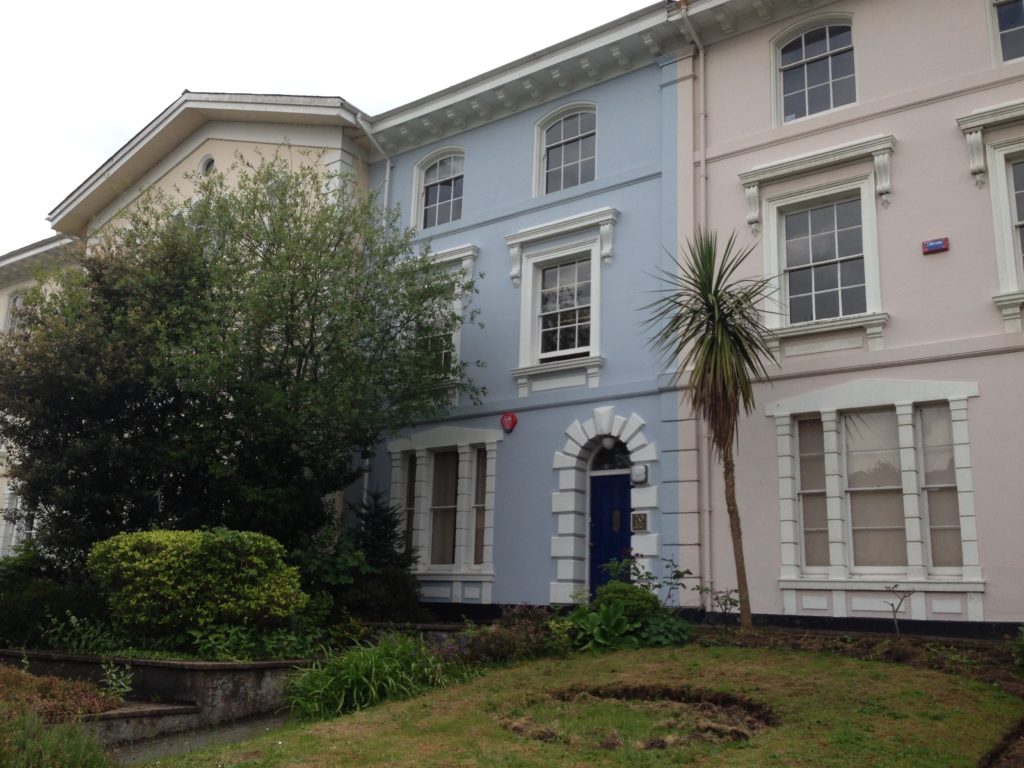 Alder King has completed two office deals in Devon Square, part of the historic centre of Newton Abbot in Devon.

34 Devon Square, a period office building amounting to 1,871 sq ft (173.95 sq m), has been let to GoBe Consultants, a marine planning and environmental consultancy which has relocated from offices on Denbury Road in the town.  The company has taken the offices on a new lease for a term of six years at £18,500 pa.

The second property at 20 Devon Square was sold to Centurion Books Limited off an asking price of £250,000.

Lee Southan of Alder King’s Exeter office says: “Both organisations carried out an extensive search of office properties in the Newton Abbot area and agreed terms on these properties due to their location, layout and quality of accommodation.  These deals show there is certainly confidence in the market in office stock of this size.”