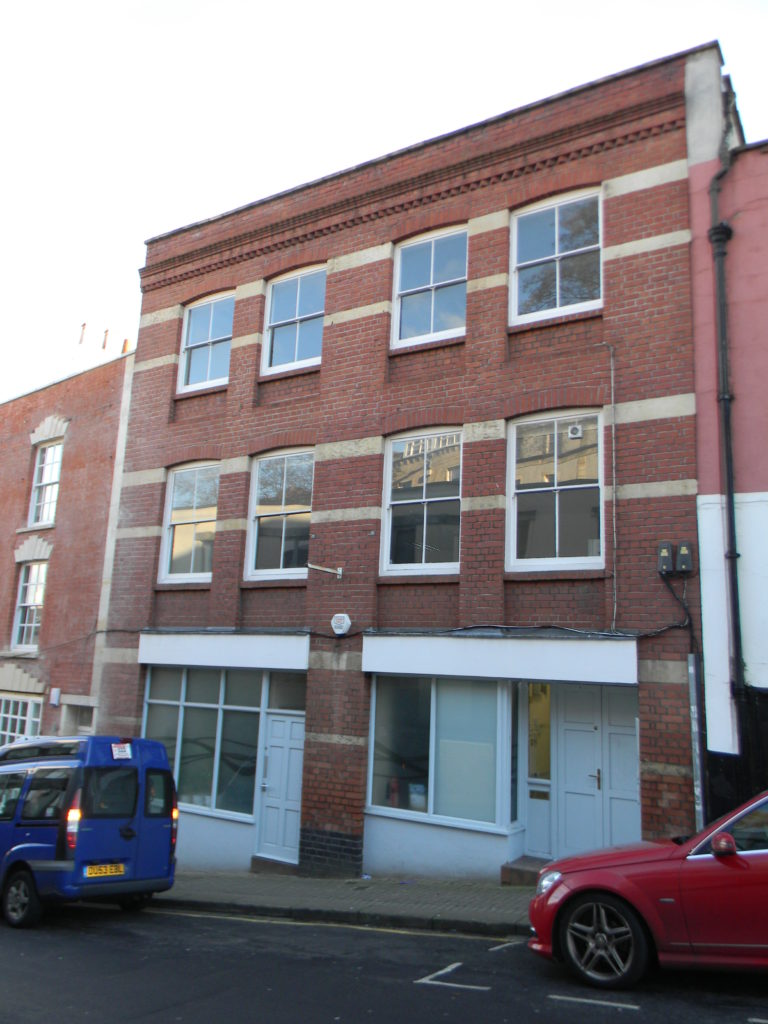 Loungers will relocate from its current base on St Thomas Street to 15/16 Lower Park Row following a period of rapid expansion.

The group, which opened its first venue on North Street in the Bedminster area of Bristol in 2002, now runs nearly 50 restaurant/café bars across England and Wales with new venues opening regularly.  It has taken the 4,694 sq ft office property on a five year lease off a quoting rent of £10 per sq ft.

Tom Dugay, office specialist at Alder King, said: “Loungers is a well-known and very successful restaurant/café chain that has expanded beyond Bristol to other locations across the UK.  Its rapid growth over the past 12 years, together with its ambitious expansion plans, required it to have a larger office base in its home city and the premises at Lower Park Row will serve them well.”