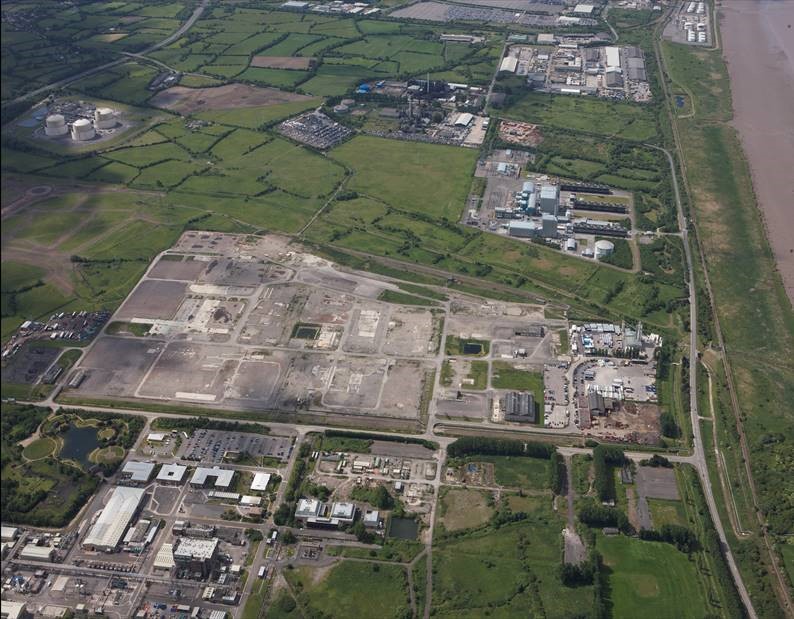 ScottishPower has announced that it is bringing to the market for sale its commercial landholding in Avonmouth, Bristol.

The site at Western Approach, situated alongside the River Severn, is approximately 110 acres and represents one of the largest logistics and industrial development opportunities currently available in the UK, capable of accommodating up to 2 million sq ft of space when detailed planning permission is secured.

Western Approach runs parallel with, and can be accessed from, a new junction on the M49 motorway. It has become a major logistics hub in the last 10 years with over 5.5 million sq ft of warehousing including regional distribution centres for The Range, Amazon, Lidl and Next.

The decision to sell the landholding site, originally planned for a gas-fired power station, follows ScottishPower’s announcement last year that it has become the first integrated energy company in the UK to generate 100% green electricity.

Iberdrola, Scottish Power’s Spanish parent company, said the move was part of its strategy to tackle climate change and would allow the business to invest in renewables and power grids in the UK.

Commercial property agents Avison Young and Alder King have been appointed on the sale of the site in the open market.