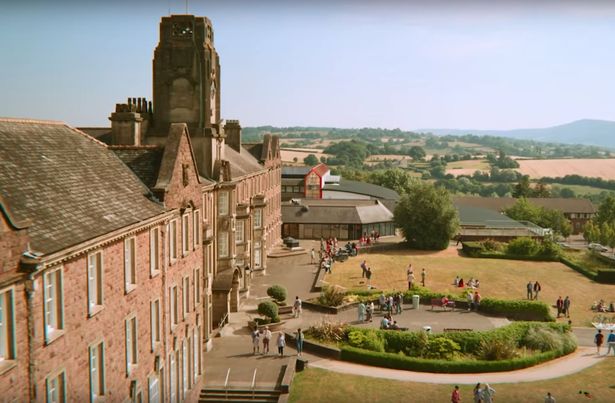 The production company behind the hit Netflix show Sex Education has secured planning permission to film a second series at the University of South Wales’ former Caerleon campus.

Starco 2 TV was asked by Newport City Council to make a formal planning application ahead of filming a second series.  It had not needed planning permission for the first series as the site was only being used temporarily.  Alder King acted as planning consultants and secured consent for filming at the Grade II listed site up until the end of 2020.

The former Caerleon campus doubled as the fictional Moordale Secondary School in the critically acclaimed comedy drama which starred Gillian Anderson and Asa Butterfield as a renowned sex therapist and her awkward teenage son.

Alder King previously acted on behalf of the University of South Wales with the submission of a planning application for a residential-led redevelopment of the site. The application was refused by Newport City Council based on highway and air quality concerns.  A planning appeal has subsequently been lodged by Alder King.