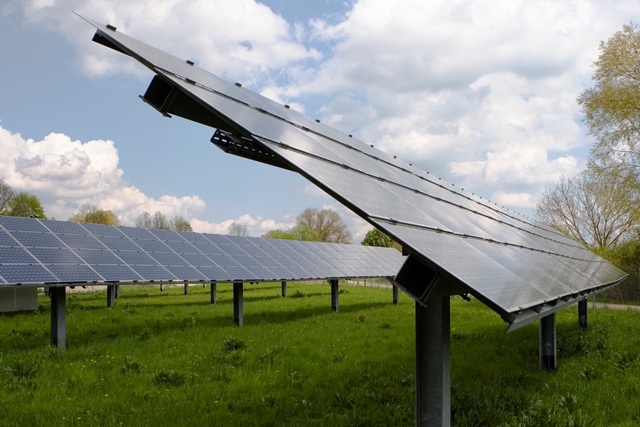 Alder King Planning Consultants have secured permission for a 5MW solar park on agricultural land at Broadfield Farm, near Northleach in the Cotswolds Area of Outstanding Natural Beauty.

Acting on behalf of British Solar Renewables, and working with the Environmental Dimension Partnership on archaeology and the Landmark Practice on landscape, Alder King submitted the application with local Parish Council support and no neighbour objections, following public consultation.

Planning permission was secured following the submission of site selection evidence and demonstrating to the Council’s Historic Environment adviser that the solar park would not compromise the archaeological interest discovered following trial trenching. The scheme layout was amended to preserve archaeological remains in situ.

Mark Cullen who managed the project within Alder King said:  “Alongside the technical input required to secure a permission, community support was an important factor in securing this permission in the AONB.  Whilst the policy and political climate has strengthened against renewable energy development, emphasis is still placed on the views of local communities.

“Broadfield Farm is a mixed livestock and arable farm. The solar farm will be constructed in one field just over 11ha and will diversify the holding.  The park has been designed to preserve the game crop adjacent to the solar panels and allow sheep grazing and minimal visual impact.  Panel arrays will have a maximum height of 2.4m and will be well-screened by the existing natural hedgerows and trees, and further enhanced with a planting and landscaping scheme.

The scheme will have a capacity of approximately 5MW and generate enough clean electricity to power 1,268 households per year. This was an acknowledged significant benefit to be weighed in the balance.” 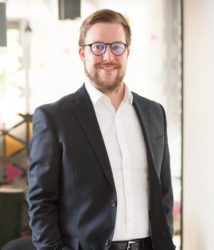