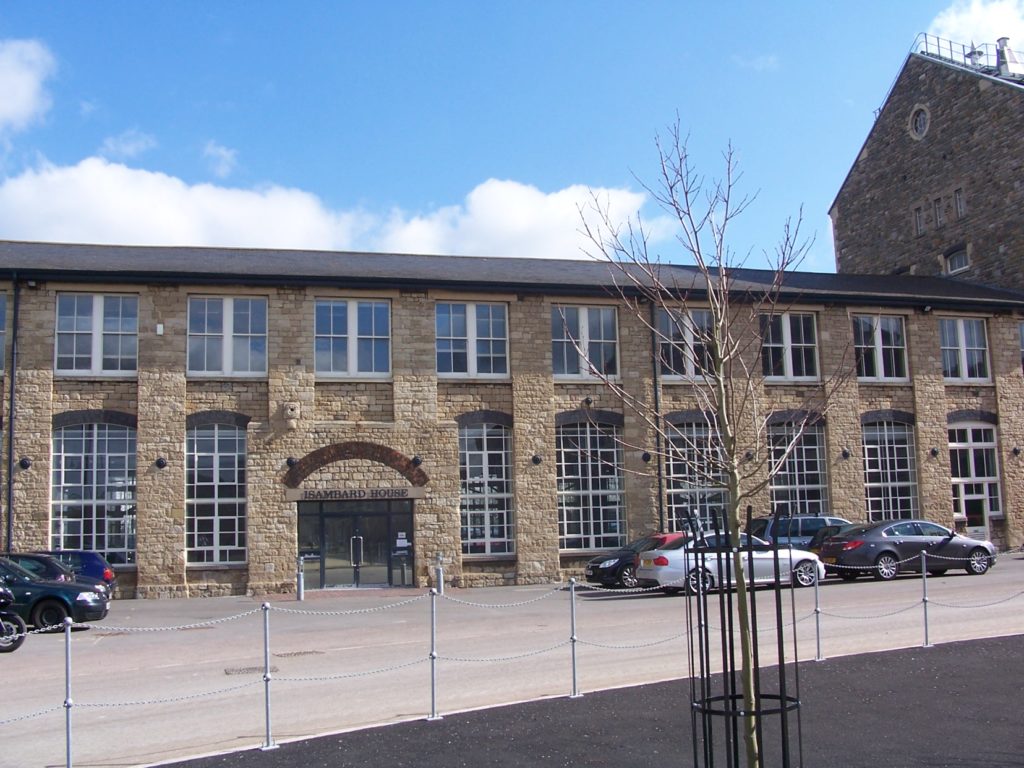 Property consultants Alder King and joint agents Ratcliffes have secured Swindon’s largest office letting of 2016, leasing over 17,000 sq ft at Isambard House to The Pets at Home Vet Group.  The successful and growing group is relocating its central support office from Wantage and bringing some 200 colleagues to the town.

Isambard House at Churchward is one of Swindon’s most prestigious office buildings and steeped in history being one of the first railway buildings constructed in Swindon by Isambard Kingdom Brunel between 1841 and 1842. It was originally a wheel machine shop where engine repairs were carried out and was subsequently converted to offices in 2000.

Churchward is situated adjacent to the renowned Outlet Centre and has attracted major office occupiers including the National Trust and Historic England. More recently RSM, formerly Baker Tilly, and RFS have taken office space in this popular area of town.

The transaction was negotiated by Alder King and Ratcliffes on behalf of private clients.  James Gregory, partner at Alder King, commented: “Our clients are extremely pleased to have secured an occupier who appreciates the historic nature of the property and is able to make use of the building to its full potential.”

Jeremy Sutton, partner at Keningtons which acted for the Pets at Home Vet Group,  added: “Our client has moved its whole Support Office function from Wantage to Swindon and securing a suitable self-contained building of nearly 20,000 sq ft was not as easy as my clients first thought.  It has been a pleasure to assist them and now see their fit-out well under way.”