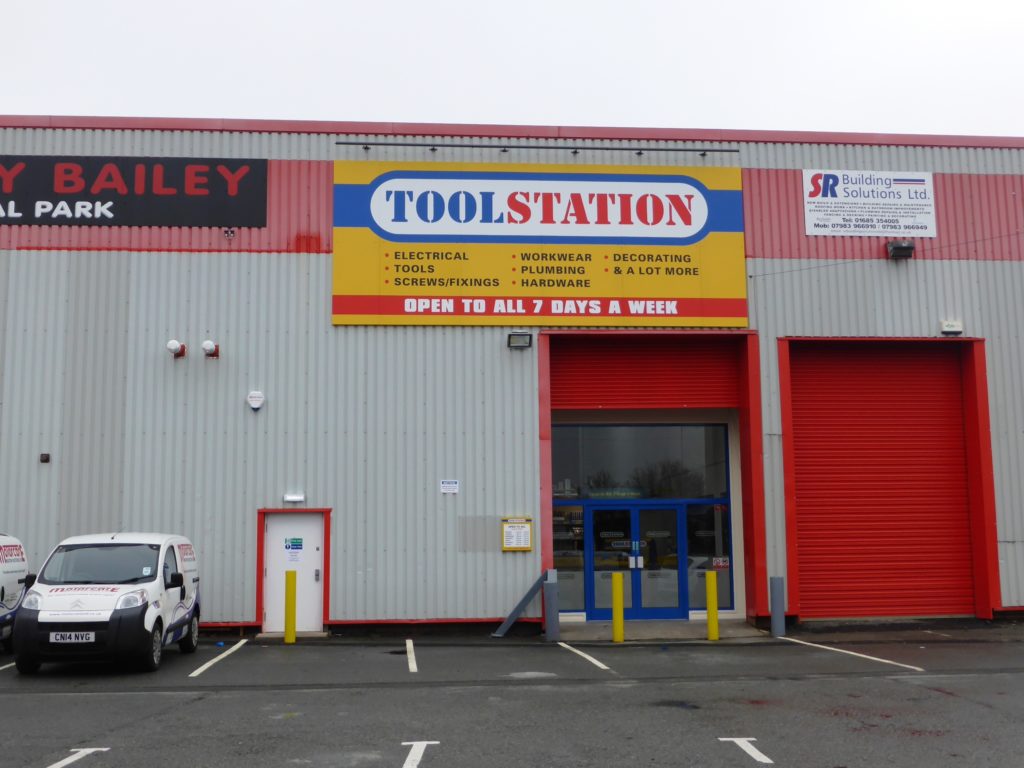 Toolstation, one of Britain’s fastest-growing suppliers of tools, accessories and building supplies to the trade and DIY markets, is extending its coverage in Wales with the opening a new branch in Merthyr Tydfil.

The business, which has 180 branches nationwide including two in Cardiff and one in Swansea, has now taken one of the last remaining units at Pant Industrial Estate, a well-established trading location serving the Heads of the Valley area of South Wales.  The new unit will be the operator’s fourth branch in Wales.

The Toolstation branch sits within a detached high bay warehouse which has been divided to create a number of self-contained trade counter/retail operations.  Other occupiers within the building include Screwfix, Wilkes Builders Merchants, Just Carpets, The PVC Store, Pant Car Sales and Salon Connection.

Unit 31 provides 6,300 sq ft of trade counter, warehousing and office accommodation space and represents 10% of the total building space.  The property sits in a prominent location at the entrance to the Industrial Estate with good visibility and access to the A465 Heads of the Valleys Road.

Owen Young, partner at Alder King which negotiated the letting on behalf of the landlord, said: “The majority of Toolstation’s network is in England and Scotland.  This property gives the retailer a fourth highly visible branch in Wales and access to a deep hinterland of customers not previously served by their other Welsh branches.”

The letting of Unit 31 on a new 10 year lease was negotiated by Alder King on behalf of the landlord Crawshaw Bailey.  Toolstation was represented by Adept Consultancy UK Ltd.

Alder King is marketing the remaining 11,492 sq ft of accommodation at Pant Industrial Estate.  Further information is available from Alder King on 029 2022 0000. 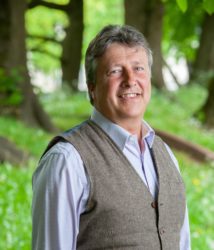