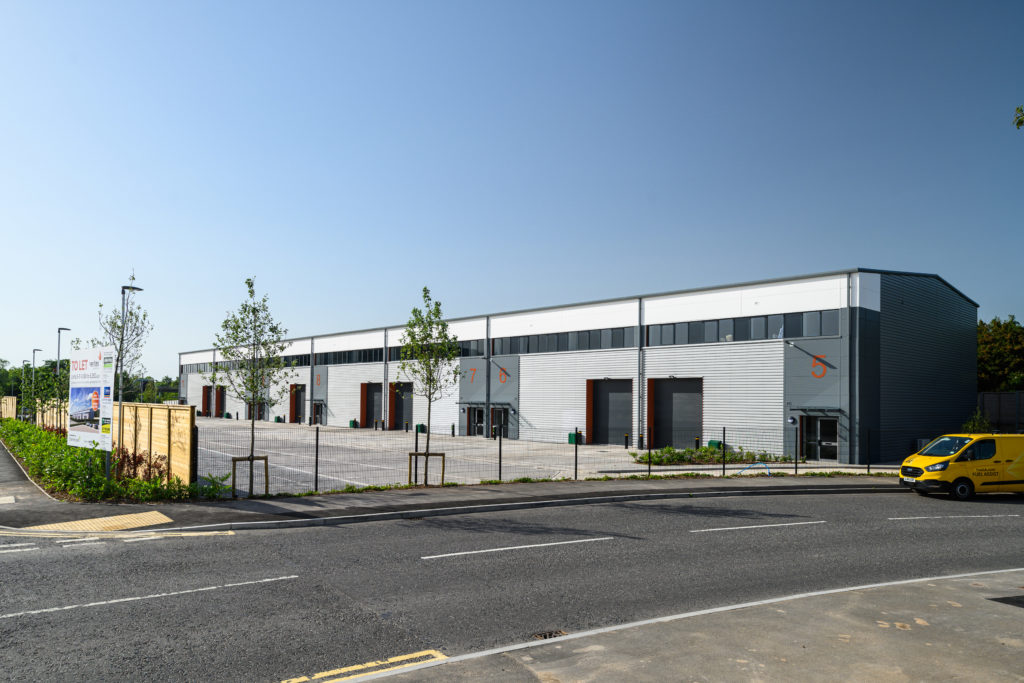 Developers including Chancerygate, St Modwen, Trebor and Richardson Barberry have injected over 1.7 million sq ft of new industrial accommodation into the market across the region, providing businesses with much-needed expansion opportunities.

Industrial take-up across the region in the first half of 2019 totalled 2.09 million sq ft, up 27% from 1.6 million sq ft in the same period last year. The increase was partly due to some significant transactions in Swindon, where industrial rents have risen from £7 to £7.50 per sq ft, and a growing number of pre-lets and pre-sales on newly developed space.

The region’s office market was more subdued, constrained once again by a lack of supply and, in some sectors such as financial and professional services, by the continuing political and economic uncertainty.  Half-year take-up reached 740,000 sq ft, its lowest mid-year figure for seven years.  However a number of sizeable transactions are in solicitors’ hands and should boost the total in the second half of the year.

Next year supply will be boosted by a number of new speculative office developments and refurbishments in Bristol, Exeter, Gloucester, Swindon and Taunton.  These include The Distillery at Glassfields and The Assembly on Temple Way, two new Grade A developments under construction in Bristol city centre.  Both are guiding rents in excess of the current £34.50 per sq ft headline rent for the city centre.

Alder King head of agency Simon Price said: “After a robust performance in 2018, the commercial property market has continued to perform well in 2019.  Supply levels in both the industrial and offices market have risen this year after hitting historically low levels in 2018.  This is very welcome news for occupiers who in recent years have been unable to find the accommodation they need.

“Strong enquiry levels and an improved development pipeline in both the office and industrial sectors bode well for the second half of the year.”

New speculative industrial schemes which have come on stream include St Modwen’s Access 18 development where 221,000 sq ft has been delivered in three buildings and Chancerygate’s Vertex Park and Warmley Business Park in Bristol where a combined 228,000 sq ft of quality space has just reached practical completion.  The 107,000 sq ft 11 unit Vertex Park is now 38% pre-let while the 15 unit, 121,000 sq ft Warmley Business Park is 57% pre-sold/pre-let.

Swindon’s office and industrial markets saw 120,000 and 730,000 sq ft of take-up, both higher than each of the past three years.  One of the town’s most significant transactions was DHL’s acquisition of 80,000 sq ft at the Ignition scheme, setting a new record rent for the town at £7.50 per sq ft. 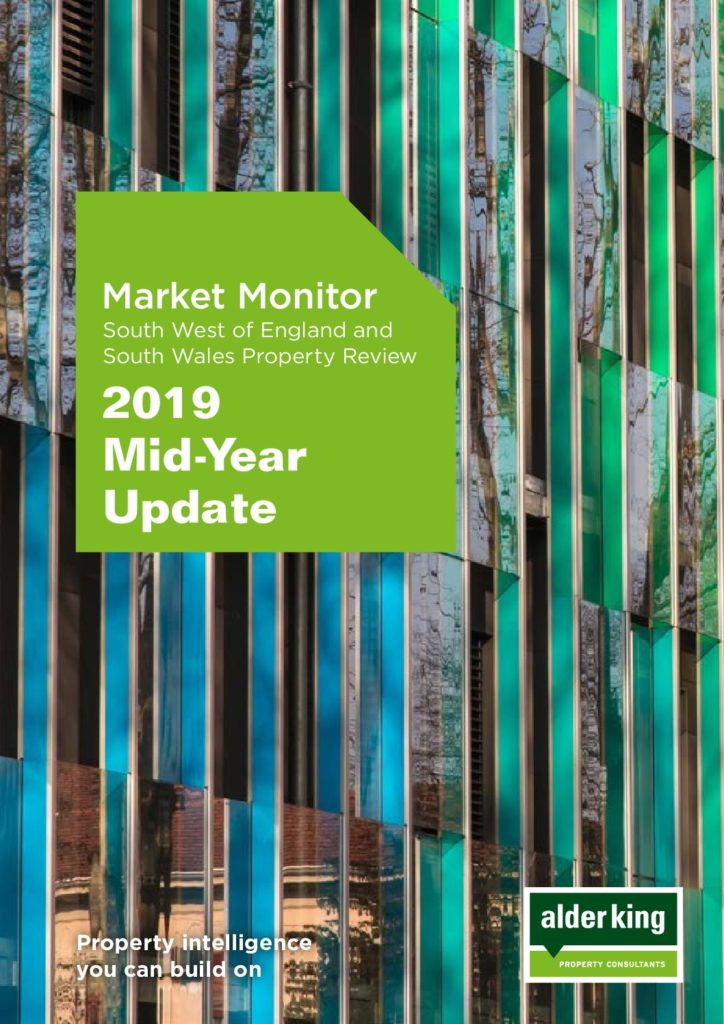 Need to know the key features of the commercial property market across the South West
and South Wales?

Read our latest report into the occupational and investment markets in 10 key centres. 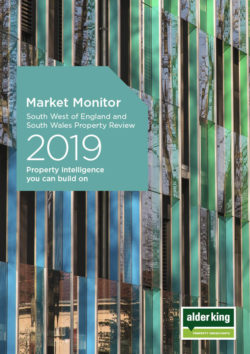