Partner and head of agency Simon Price collected the award from broadcaster Jeremy Vine at a spectacular ceremony at Ashton Gate Stadium.

The pre-letting of 107,000 sq ft at 3 Glass Wharf in December 2016 was Bristol’s largest office letting since 2008 and will result in 1,250 civil servants moving into the building between 2019 and 2021, making HMRC one of Bristol’s largest employers.

It provided the catalyst for the development of a new £75 million Grade A office building in the city’s Enterprise Zone and has created a focus for further Government Hub occupation in central Bristol with future public sector transactions in the pipeline.

Now in their fifth year, the Business Leader Awards are the South West’s premier business event celebrating enterprise, innovation and business success.  Over 200 entries were received across the 15 categories. 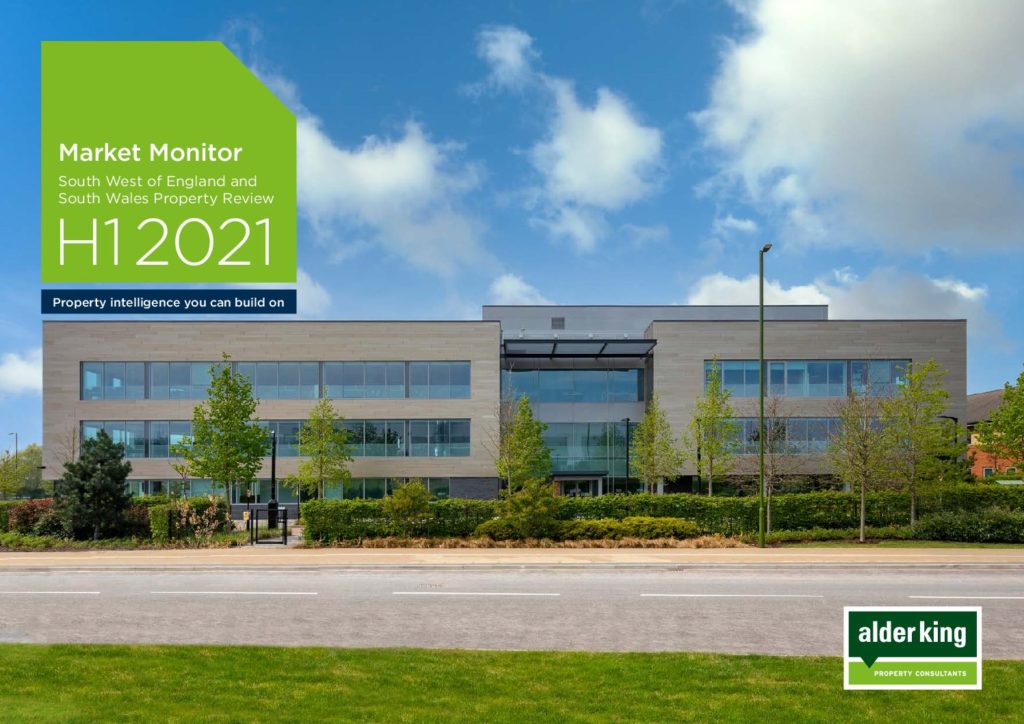