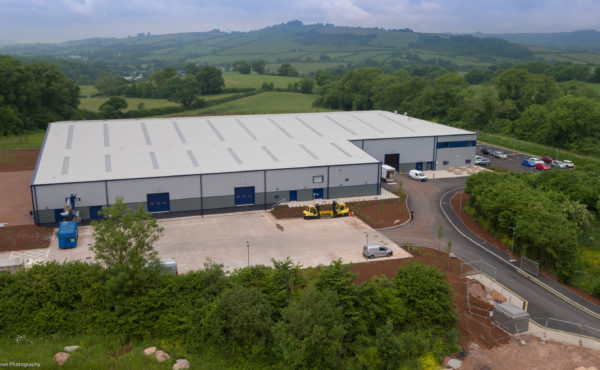 The move supported Torbay Council’s strategy of making long-term investments that both promote growth of the local economy and generate rental income for the Council.

With sites in Germany and France, Graphic Controls Ltd had been looking at options across Europe for modern, improved production facilities as an alternative to its existing base at Baltic Wharf in Totnes, where it had been based for the past 15 years.  The investment in Torbay ensured that the company stayed in South Devon, safeguarding existing jobs locally and leading to job growth in Torbay in the future.

Planning permission was granted for the development in March 2017.  Construction commenced in July 2017 with Graphic Controls moving into the new building in May 2018.

Partner Noel Stevens said: “With an improving transport infrastructure, a growing number of important businesses and clusters of businesses, the future for Torbay is hugely positive.” 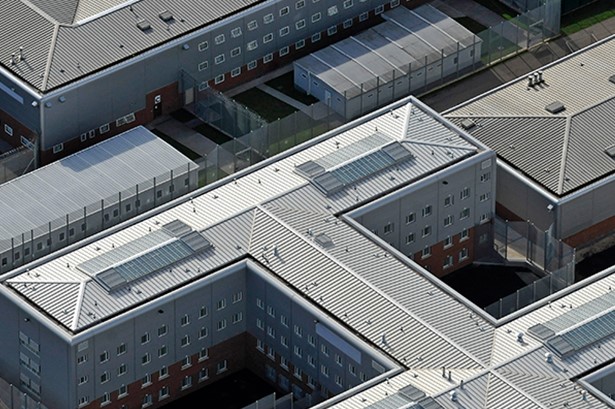 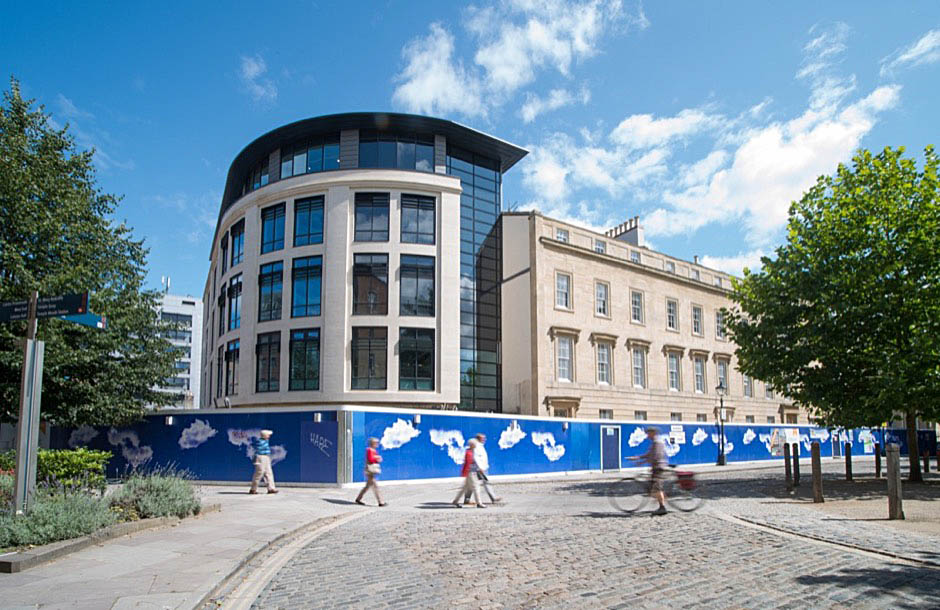