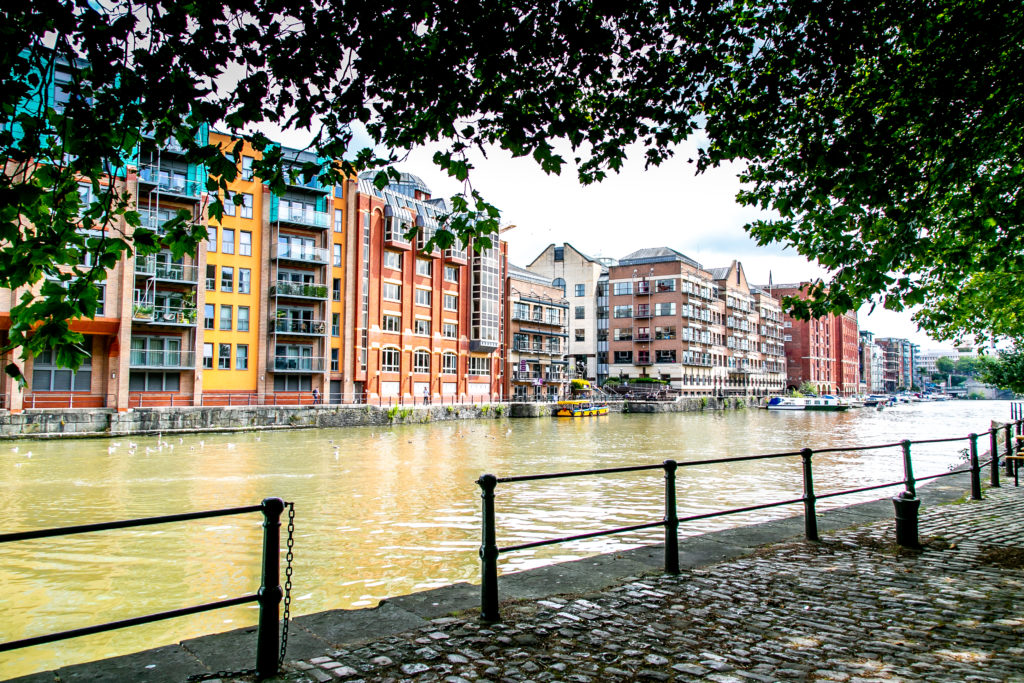 Property consultancy Alder King, in its latest market report launched today, said occupier demand for office and industrial space and developer demand for land remained robust, with many businesses looking beyond short term challenges and pressing ahead with their plans for growth.

Industrial take-up across the region was buoyant at 4.2 million sq ft, an increase of circa 8.5% on the same period last year, boosted in particular by some significant transactions in Bristol, Gloucester, Newport, Plymouth and Swindon.  However take-up was held back due to the lack of good quality, immediately available supply and the continuing loss of consented sites to alternative uses.

2019 saw stock levels boosted by the completion of a number of speculative office and industrial schemes, but much of this development pipeline has already been taken up by ‘early raiders’.

A number of locations saw new headline rentals set in the industrial market in Bristol, Bath, Swindon and Taunton. Office rental levels also increased in Bristol, Plymouth and Taunton and further upward pressure in both sectors can be expected this year.

A lack of opportunity dampened activity in the region’s investment market but there were some notable transactions and it continues to be a very attractive market in which, given the opportunity, investors will look to invest.  Bristol recorded £658 million of transactions, up 56% on the previous year, with the freehold sale of Temple Quay House reported to be the city’s largest transaction of 2019.

Simon Price, senior partner at Alder King, says market sentiment is high.  “The decisive outcome of last year’s general election has given much-needed clarity and confidence to the market and the outlook for the coming year is positive.

“However, occupiers and investors will find the market highly competitive and will have to plan much further ahead to satisfy their requirements, particularly when considering lease end and break options.”