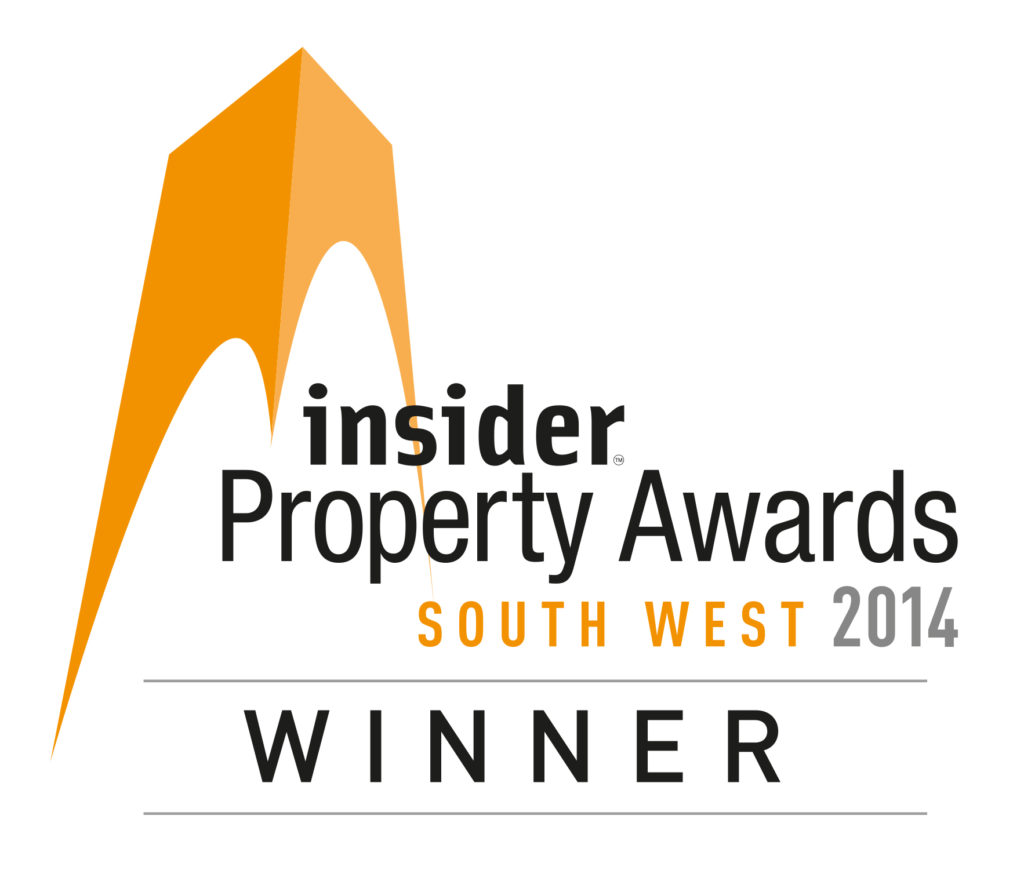 Property consultancy Alder King continued its winning streak after picking up two prestigious prizes at Insider’s South West Property Awards last night.  The firm, which has offices across the South West and South Wales, won Office Agency Team of the Year and Industrial Agency Team of the Year at an event attended by over 300 of the region’s leading property professionals, architects, developers and investors.

In their summary of the Industrial category, the judges described Alder King as the ‘most active’ of the shortlisted entries and a firm that ‘really helped things move’ in the South West.

Alder King’s office team picked up the firm’s second award of the night.  In a very strong category, the judges were particularly impressed by Alder King’s high profile instructions on all three speculative office developments in Bristol as well as the breadth of its work across the region.

Simon Price, head of agency at Alder King, said: “Our agency teams have played a key role in many of the region’s most significant property transactions of the past year and we’re delighted that our involvement has been recognised with these awards.”